My initial desire for the ultimate sheath began in 2004 when I got the (back then) updated LM Wave 2004 which was a massive improvement over the „Original Wave“. Bigger, wider, much more useful on the one hand, but on the other hand it came shipped with an awful Leatherman sheath made out of stiff leather. Now in 2018 it is still very stiff, not very useful. And sadly, the current Wave as sold in this Shire still comes shipped with a really stiff leather sheath that may look durable, but is a pain to wear on the belt. Who uses these sheaths anyways? And why can’t they make great leather sheaths even when they carry the “leather” word in their name? END_OF_DOCUMENT_TOKEN_TO_BE_REPLACED 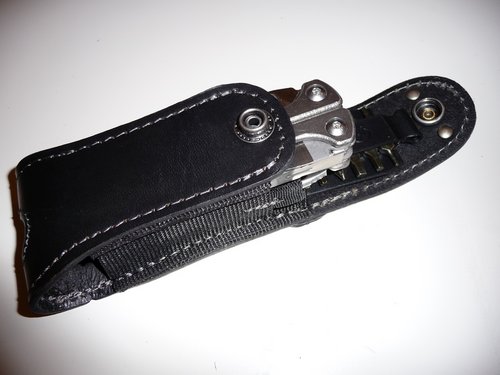 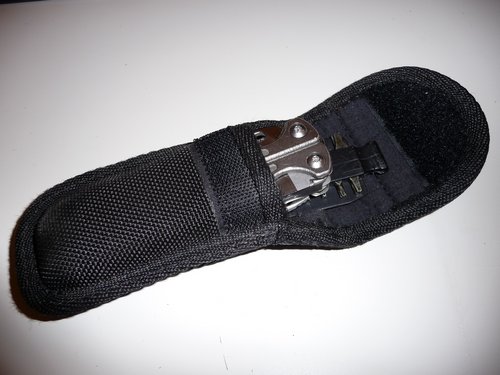 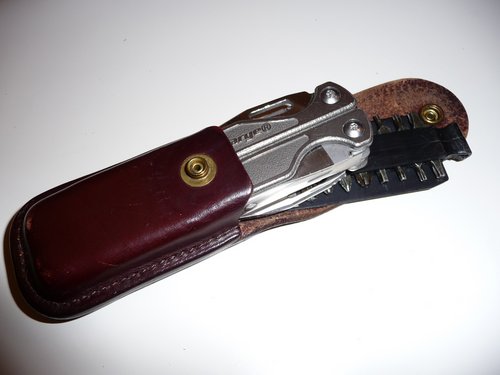 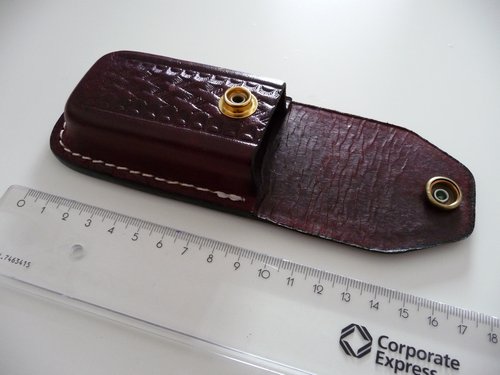 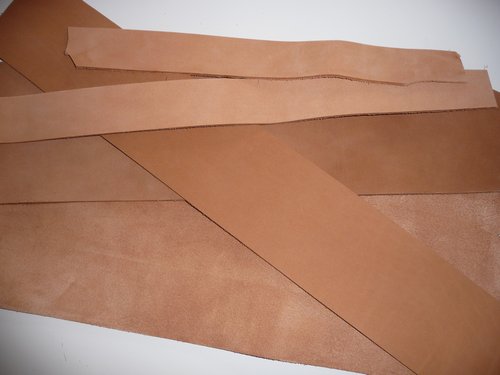 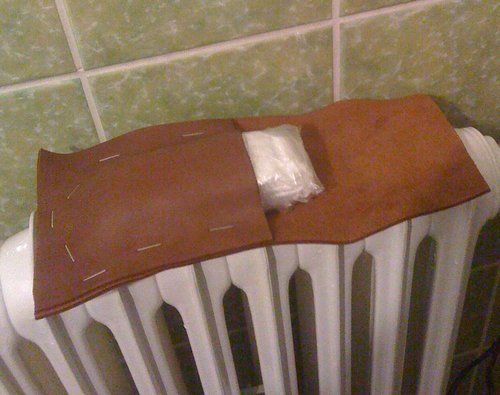 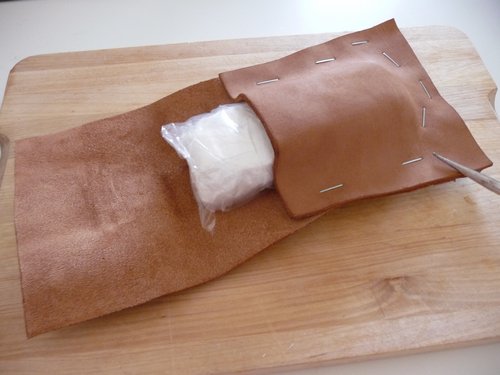 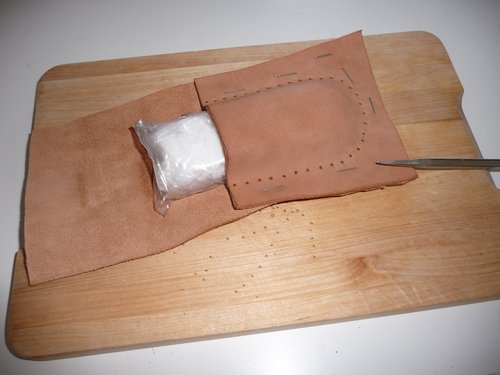 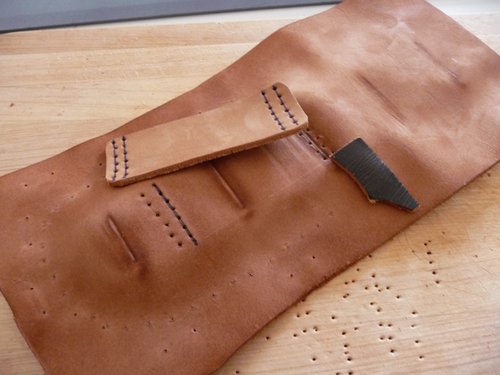 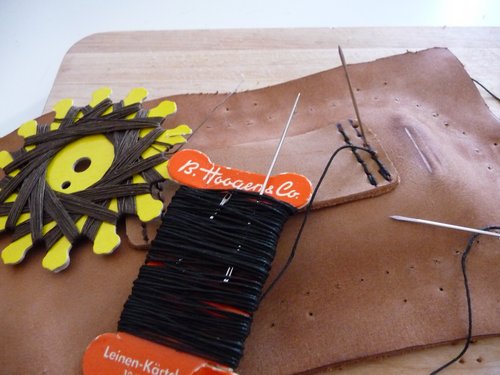 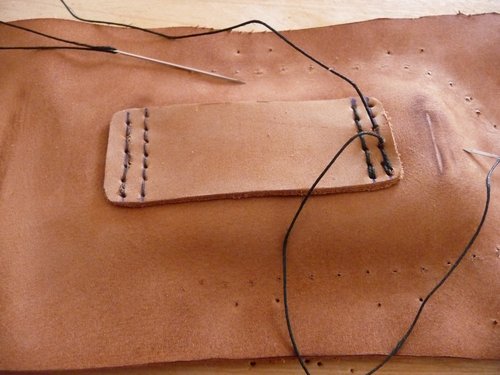 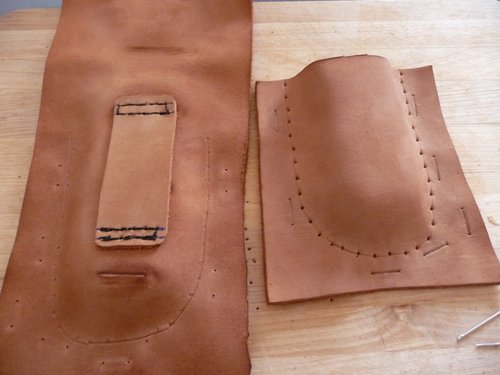 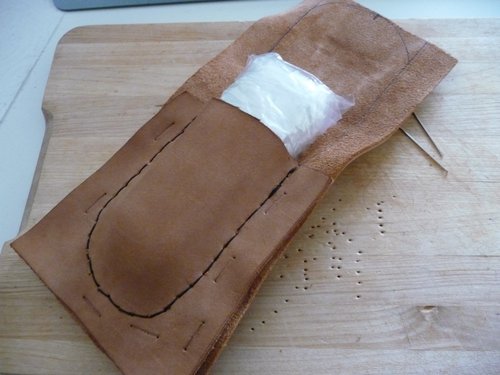 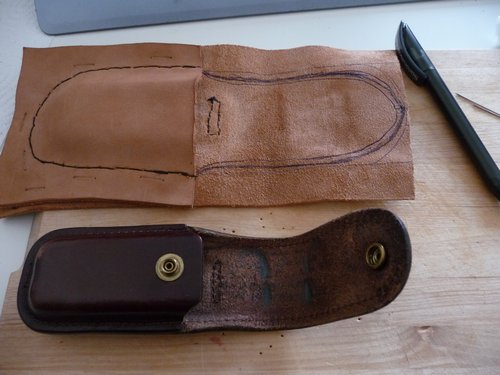 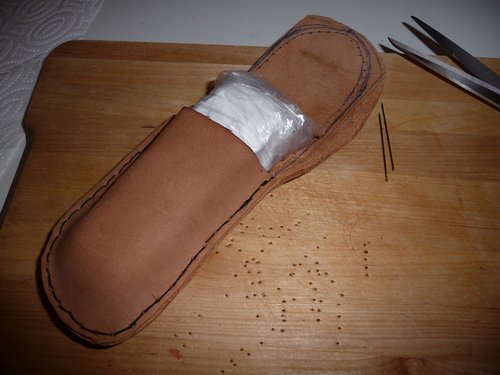 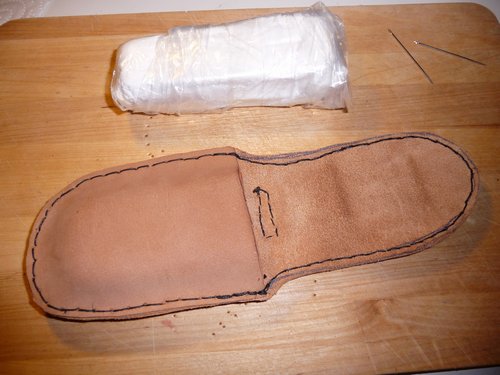 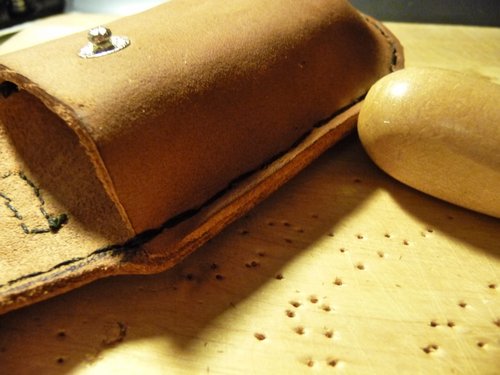 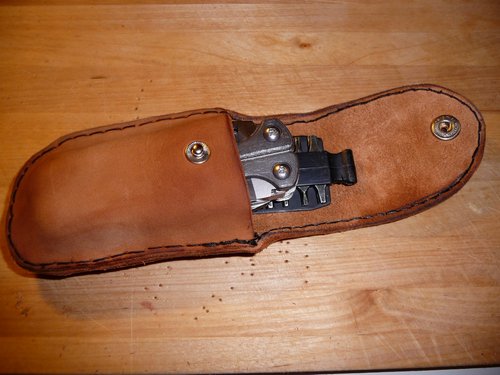 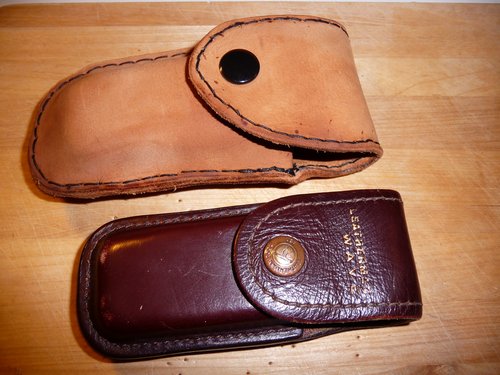 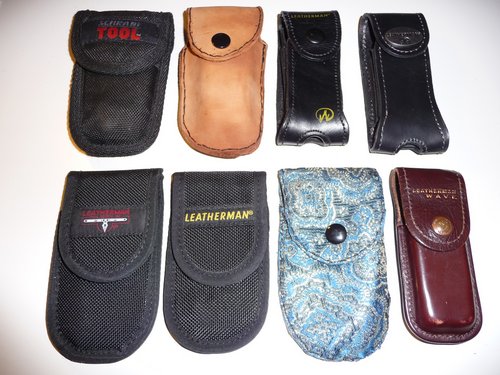 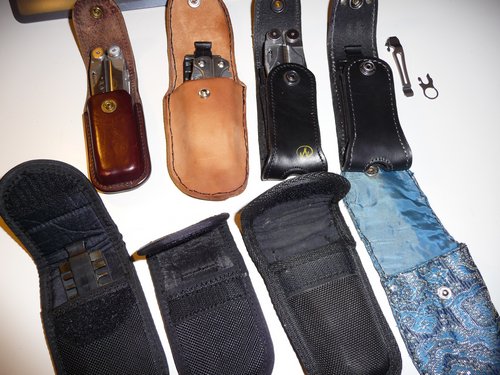 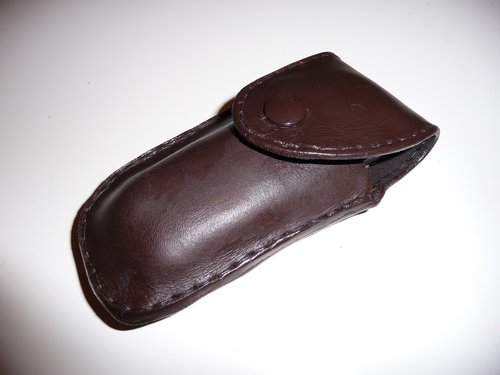 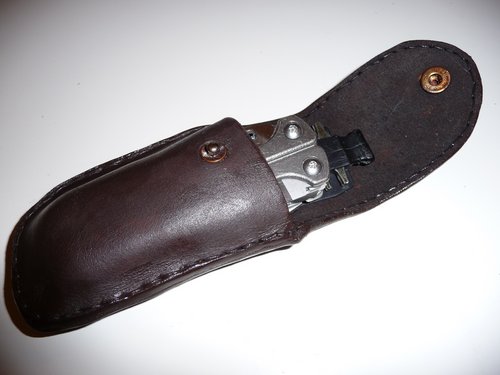 I was a need of a new sheath for my cards & papers as the old one was a bit worn out after a few years with daily use: 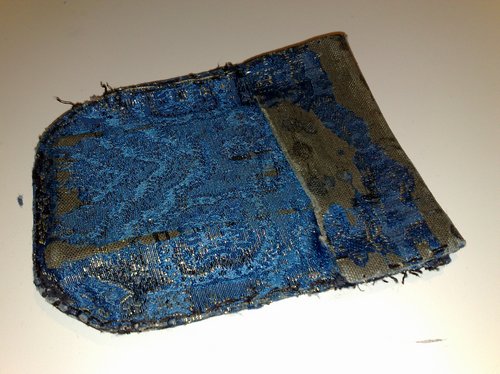 Green canvas is from Kenya, btw.

So I bought this leather wallet today for EUR 25,- 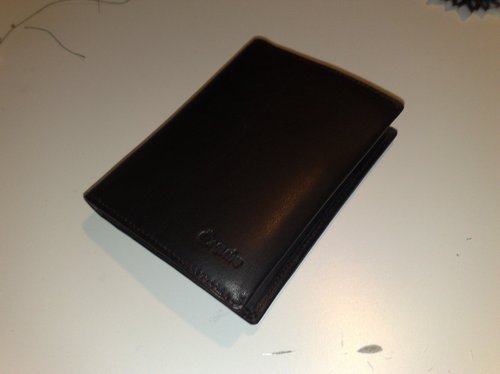 …which doesn’t work for me. One of the reasons I’d come up with my own sheath/wallet is that I only put my cards & papers in there and keep the money somewhere else. So it has to be as slim as possible – which isn’t the case with the new sheath.

After trying the new leather sheath for a minute, I quickly decided to make a new one, similar to the old one. Never change a running system. 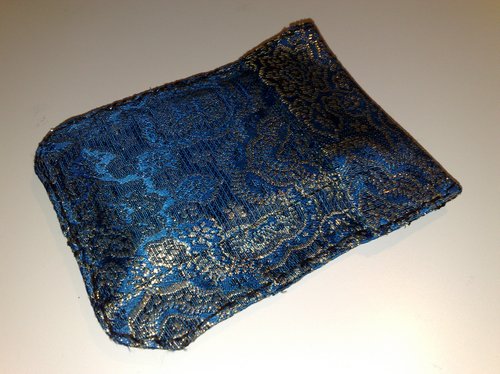 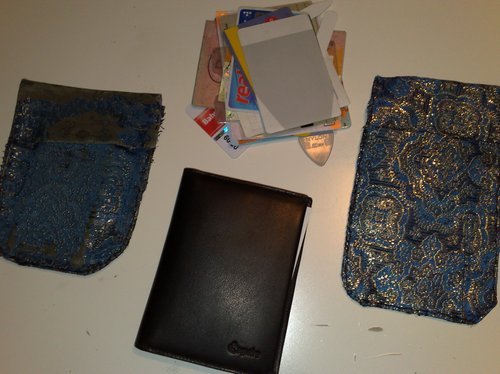 old, new & soon-to-be-returned, new + the pile of cards that have to fit in there.

One of the reasons for using this special material is that it actually looks so strange that no one will really want to steal it.