A visual comparison between three 14″ business laptops that may be of interest to some of you. My Dell Latitude E5450, my Dell Latitude E7440 and an HP Elitebook 840 G1. These are the sort of laptops that are about two to three years old and are sold as used items on eBay. I received the E5450 as a new item though, otherwise it would probably be in a worse shape as the body is not as strong as the one on the e7440.  END_OF_DOCUMENT_TOKEN_TO_BE_REPLACED

END_OF_DOCUMENT_TOKEN_TO_BE_REPLACED 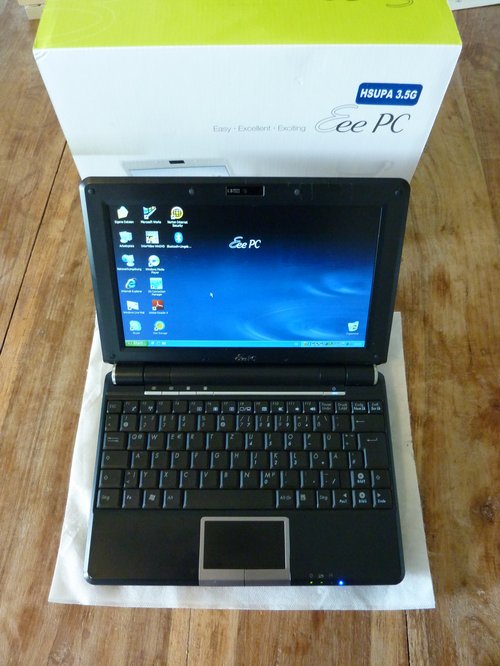 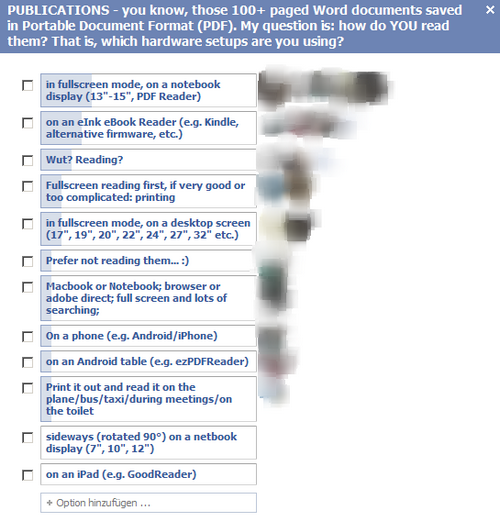 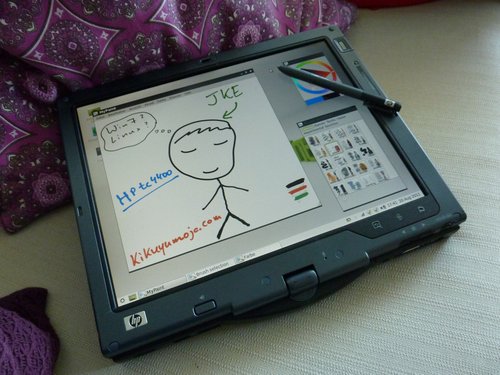 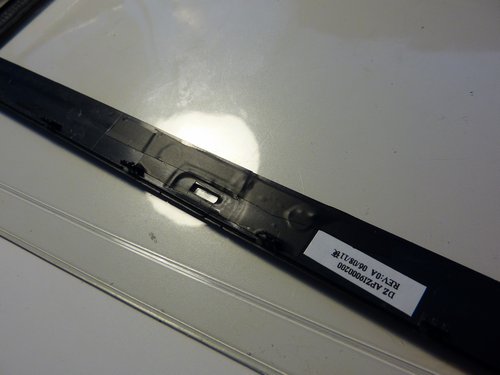 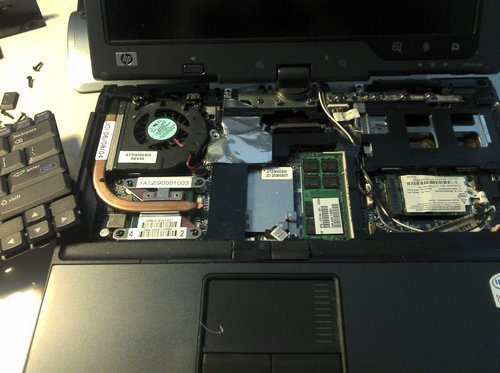 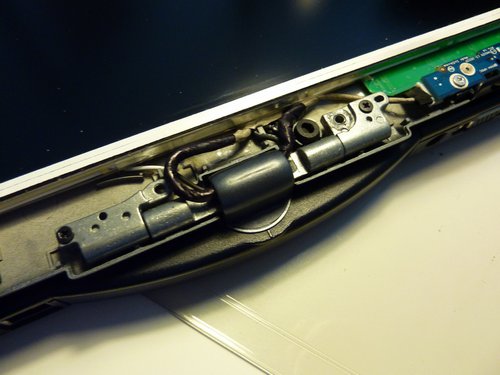 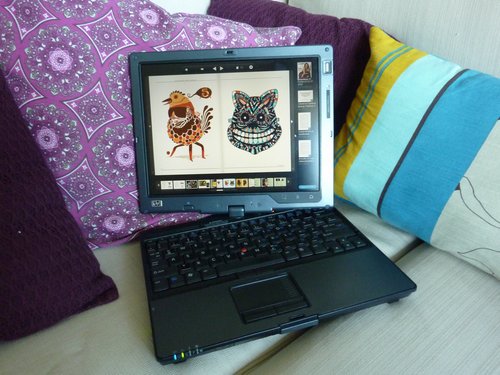 Interestingly, you’ll find quite a few “10 reasons why I dislike my MacBook Pro” posts on the internet, but you won’t find blog posts titled “10 things that I hate about my HP Elitebook xyz” . While that’s pretty amusing, it’s about time to add my own reasoning. Also, I need to find out why people love their MacBooks so much.