END_OF_DOCUMENT_TOKEN_TO_BE_REPLACED

There may be worse places on earth when it comes to Particulate Matter (PM) Pollution, but I happen to live next to a busy road with daily traffic jams and, as a consequence of that, have a dusty room that I need to clean almost every day. I also read about expats in countries like China or India who are complaining about the air quality in those places and who meticulously invest in good air filters for each room in their appartments. Good air filters are expensive! Hence, clean air seems to be be a commodity that also comes with a commercial value among other attributes. We take it for granted but complain when it isn’t available. And another issue with clean air is that you often don’t see the pollution – only the results. Polluted air reminds me of radioactivity or unhygienic surfaces: you don’t see it, hence can’t estimate the potential danger. That’s why a sensor to measure the Particulate Matter Pollution yourself is an approach to this open question. END_OF_DOCUMENT_TOKEN_TO_BE_REPLACED 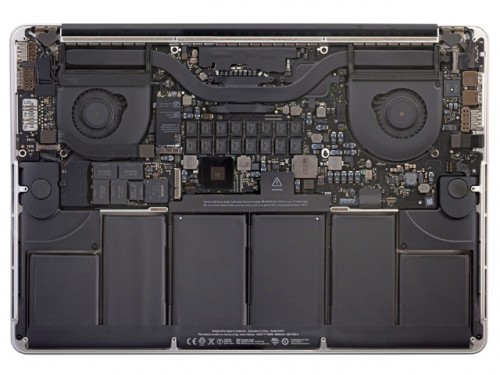 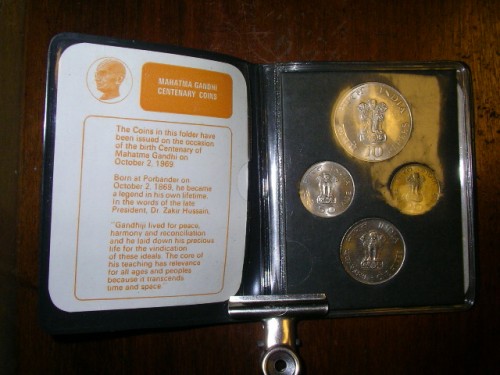 If money has been around on this planet for so many centuries, how come we (humans) are still at a very basic level to define the monetary value of things you can’t buy in shops?

Am asking this since I just read this short article on future mobile (billing) technology and wondered if money as we know it in its various forms will be the right record to define a value.

Taken to my special level of interest – public toilets and the provision of sustainable sanitation with an understanding for closed loops among its users – what needs to happen until users are ready to accept these new ecosystems where the positive impact on society & environment isn’t (primarily) measured in EUR, USD or CNY?