Not a real wapi? like on most other parts, but if you manage to guess this one you’re really good (I couldn’t).

The screenshot (!) above is from a very interesting collection online – The Humphrey Winterton Collection of East African Photographs: 1860 – 1960 (found via the Window to Mombasa blog, thx!).

Some impressions from a recent trip to Hamburg – my brother-in-law managed to organise a tour on the Elbe (river) for the whole family with cousins and their spouses & kids. A nice and very exclusive event that once again reminded me how beautiful and interesting the port of Hamburg actually is. 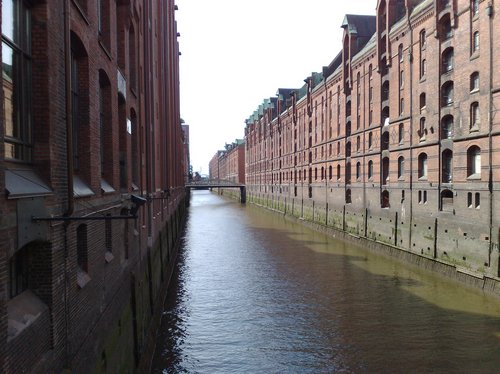 view on parts of the Alte Speicherstadt

END_OF_DOCUMENT_TOKEN_TO_BE_REPLACED 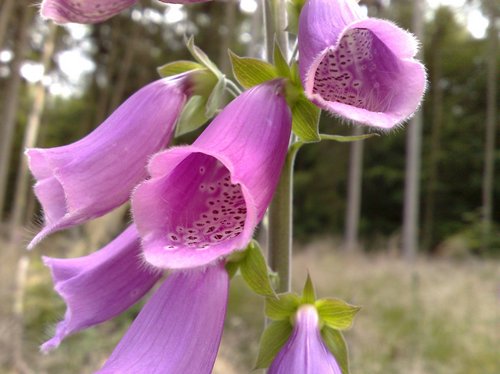 This snapshot of digitalis purpurea was today taken in a forest next to a Roman fort near Frankfurt – with the 5mpx CMOS camera on my 2y old Nokia N95 mobile phone.

It may not be the best photo, but it clearly shows what’s already possible with a decent camera phone. 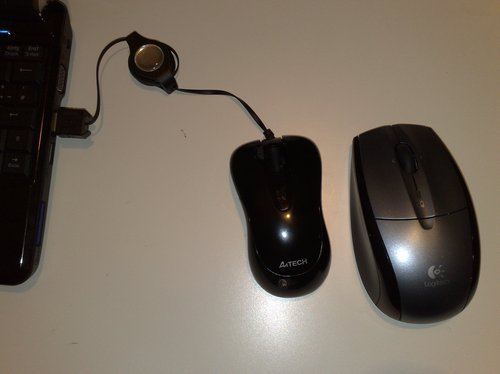 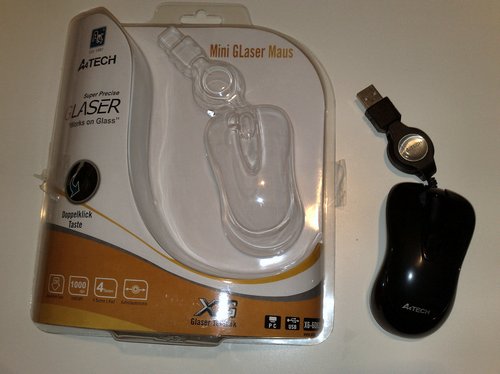 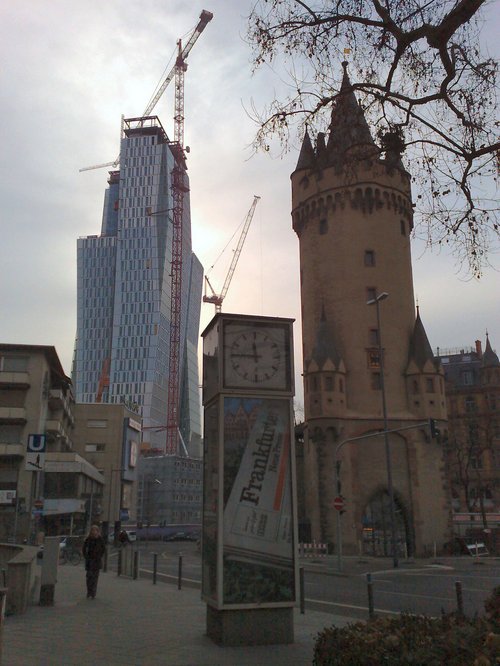 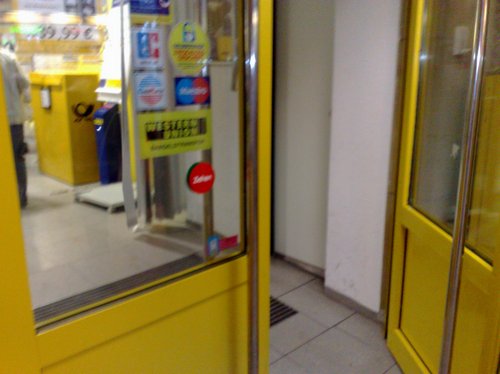 There’s a fire safety regulation in German law which says that such doors have to open to the outside so that in case of emergency, the panic crowd may escape without any obstacles.

Despite of this regulation and although most doors in shops and offices are designed to this standard, many customers stil PUSH the door to the inside until they realize it opens by pulling the handle. There even is a sticker that says ZIEHEN (= pull).

Always reminds me of Gary Larson’s “School for the Gifted“.

Our future is in Africa 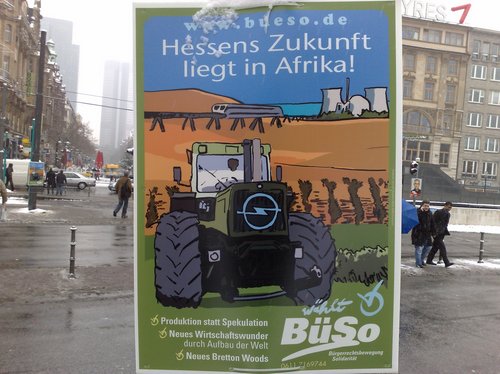 An election poster for the upcoming elections in the Federal State of Hessen. Instead of the usual mugshots of fugly politicians, these guys came up with the image of a tractor, OPEL logo, the Transrapid, a nuclear power plant and some messages that are supposed to attract floating voters.

While I think that Europe and Africa should team up and support each other, the “Bürgerrechtsbewegung Solidarität” (BüSo) is in fact a very small right wing party with quite extreme ideologies. Germany, Europe, the world may indeed need to rethink what really matters – but voters should also inform themselves about the political parties and understand the real message behind such propaganda + how they are being lured into the world of extremists.

Their candidate talks about the “Africanisation” of Germany – e.g. how living standards have deteriorated over the years, similar to many African states (sic!) – and how the German economy nowadays relies on products from the outside.

While most parties actually suck and have similar concepts, it’s still much better to have a working democracy instead of fashists from the US who try to undermine Europe. Somehow similar to what Declan Ganley does in Ireland, but on another level. 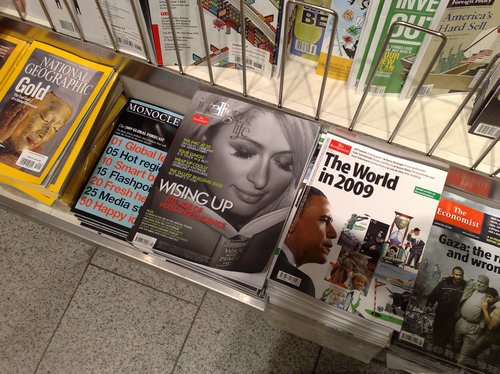 Paris Hilton on the cover of “intelligent life“, a lifestyle magazin by The Economist.

Are you bored enough to read or at least page through any lifestyle magazine these days IF instead there’s something else called internet?

And two more questions on the traditional media (e.g. print):

a) How often do you, as a reader of this blog, read printed lifestyle magazines? And where? Do you buy them?

b) From my perspective as an internet geek (or “internetty”, as a colleague called it one day): where do you read, hear, see the general news? Do you read a (daily) newspaper on a regular basis and supplement this with some extra magazines? Or have you completely moved your news-addiction to the onlinesphere?

Am asking because I think that it’s especially the older generation that still prefers print editions + have been wondering on how this impacts on society in general.

END_OF_DOCUMENT_TOKEN_TO_BE_REPLACED

Note to myself: never change a running system!

I really have to keep on telling myself not to verschlimmbessern any approved system. Just because a modification is possible, the “hack” often isn’t better.

Case in point: When I recently *upgraded* the original silver cover on my Nokia N95-1 to a black Made-in-China cover, I also switched to a new (and fake) camera lens cover – which apparently comes with a very low-quality plastic lens. The original lens cover isn’t that much better, but it still is. Guess it comes with a polarization filter. So today I’ve switched back to the old lens cover et voilá, macro mode has improved to the old sharpness. Sweet! 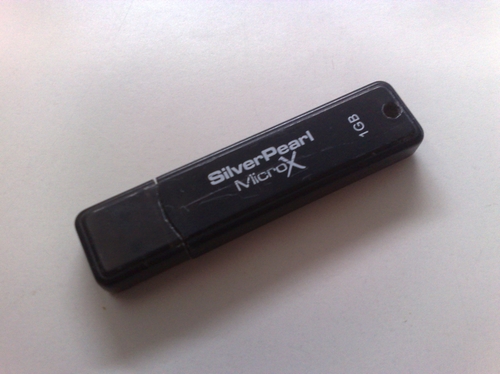 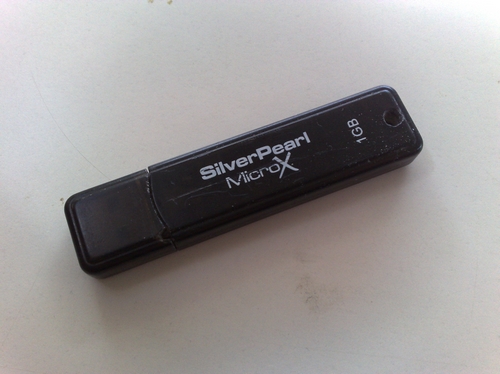 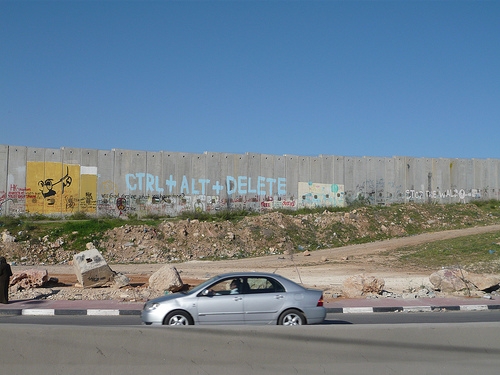 My colleague #rob is in Palestine during this week and sent me this pic today.

Robert is from Berlin and used to stupid walls.