END_OF_DOCUMENT_TOKEN_TO_BE_REPLACED

I usually don’t reblog foreign content, but the following collection of “Look at Life” films from the 1959-69 era shows how waste was handled as waste in the 1960s, where the only solution in recycling the wooden interior of vehicles was to burn everything.

Today’s blog post is dedicated to my bro Turbodave who keeps on pushing me back to my blog and shares his Bday with Jamhuri Day.  Die besten Wünsche zum Geburtstag, lieber Dave! And a Happy Jamhuri Day to everyone! 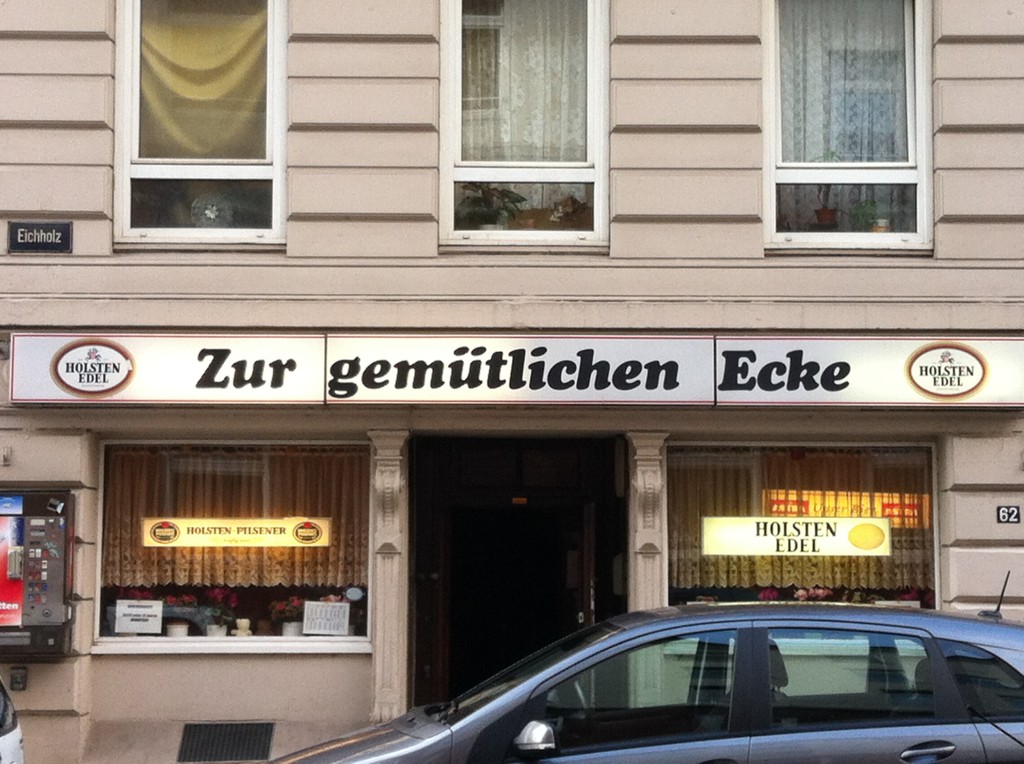 Dave keeps on pushing me back to my blog(s) for a good reason, because my blogging mojo is still around and has maybe only been diverted to other microblogging sites like FB, G+, Twitter & Co.. Avid readers may even remember The Nonist’s “What everyone should know about blog depression” publication (PDF). I like to refer to this publication once in a while because blogging is an up and down affair. And with today’s competition from the microblogging side as well as the decreased attention span of many readers (I, for one, often save interesting stuff via Pocket because of tl;dr), it seriously needs to be asked if your readers still want to go through longer texts. Maybe not. Maybe if you are publishing interesting stuff. Maybe only if you are one of those SEO maniacs who construct their (equally boring) content around SEO structures. END_OF_DOCUMENT_TOKEN_TO_BE_REPLACED

A final blog post for the end of the past year 2011 which unfortunately saw too many deaths of beloved people and only a few posts on this blog – also due to the Posterous / Facebook / Twitter competition and not many actually willing to read longer blog posts as a result of the information overflow.

It’s not that I am only into tech stuff, but I am passionate about these gadgets and that’s also reason enough to note down the following motivation.

There are six reasons why I’m planing to skip the freedom that comes with Android and switch (back) to an iPhone 4 (not 4S) in 2012:

1. There may be great Android phones and my Motorola Defy (“Jordan, MB525”) is a lot of  phone for the money, but it’s a few millimeters too small for my fingers which means that typing on the screen is easier and quicker on the iPhone.

2. Both cameras on both phones have 5mpx sensors, but there’s some magic to the iPhone 4 camera that the Defy camera just does not have. And I’ve tried all cameras on the Android market, am using MIUI on the Defy which also includes the CyanogenMod7 camera app and…well, I just don’t like the results. It always takes several attempts to get a decent, not blurry picture and if the flash is activated, then it’s even worse. It could also be the software processing, less the hardware.

I take a lot of pictures with the phone, I knew that the camera on the Defy wouldn’t be that great and I’ve learned my lesson. If a decent camera on the phone is important to you, then go for an iPhone. Also compared to what Nokia used to produce – it’s imo better to use a 50-60% camera that “just works” than one that only delivers blurry images or blinds people with an aggressive flash (hello, Nokia N95!).

3. The dock connector. I am using a docking station on my desk and next to my bed. When I fall asleep, I just want to drop the phone into the docking station where it’s being recharged etc. – and not manually open a flap on the side of the phone and plug in a mini USB cable. I’m used to this procedure now, but I also know that these things are easier with the iPhone and a bit more complicated with the Defy (which is why I sold/gave away both docking stations I had for the Defy).

4. I got a very generous offer from a friend that I just have to accept and which enables me to make the swap to the other phone. The irony is that the iPhone is currently locked to ze Görmän Terrorkom (T-Mobile) network and will only be unlocked in the middle of 2012, but all of these limitations don’t matter to me for the above mentioned reasons. Another motivation probably also is that iOS 5 finally brought the changes that I requested iOS to have (and which I preferred on Android).

5. Not a real reason, but still: my sister, who always refused iPhones (“I don’t need them…”), suddenly surprised me in mid 2011 with the purchase of an iPhone 4 32GB. Which comes with FaceTime! All these years of introducing Skype within the family were rather unsuccessful, but this (stupid) FaceTime app now suddenly introduced video telephony within the family. Yeah, well…. whatever.

6. Payment options on the market. I really like Android but there’s this one thing where the iTunes store is just more advanced: payment options on the iTunes store include the use of vouchers. Now, this may not be an issue in the US, but in Germany, a) you only get a credit card when you’re 18 (so many consumers do not have one, or use someone else’s card, or use a prepaid one) and b) with many banks (who issue these cards), you have to pay an extra charge of 1,85% of the complete transaction fee for foreign apps. Which means that app purchases cost extra and more than expected. Sure, we’re talking about Euro cents here, but still it’s more – and the purchase / availability of prepaid vouchers, available at local supermarkets like they are for iTunes, would imo be the perfect solution for the Android market. So until this issue is solved, the iTunes store is a bit more sophisticated to me. This is imo also why the “for free”-culture is much more alive on the Android and Nokia ecosystems than it is with the Apple ecosystem (where hardware is already expensive enough). Payment options are key!

Android: What I will certainly miss is the removable battery (haha, just kidding – the only reason to remove it is to reset the phone – seriously) and the microSD card which – and I differ here with experts like Eldar Murtazin – I think is very great because it enables you to keep your user data in one place. Water damage with the iPhone? You’re doomed! But not so with phones where microSD-cards keep most of your data. I think that’s pretty convenient and a valid argument pro microSD-cards. Also because not everyone trusts iCloud, though it’s a step in the right direction. In 2011/12, hard- and software should be independent from each other. If a device (phone/laptop/car, etc.) fails, I’d like to exchange the hardware, type in my credentials and continue on a new device where I left the old one. Another great convenience of course is that you just type in your gmail address and it will automatically setup your phone. Totally awesome. Or alternative app stores like AppBrain – so many more options (except payment) than the iTunes store. The best part about Android certainly is how apps are connected within the OS and how they offer a level of connectivity I am yet to find on iOS (e.g. saving a page to ReadItLater).

As I said, Android is good, attractive and my preferred OS of choice. The Defy is a very nice phone but I’ve realized that for my own daily needs, the iPhone just does a slightly better job.

Half of my geek friends are from the “there’s-no-other-smartphone-than-the-iPhone” group, and the other group is more like “Android-is-better-because-iOS-is-worse”.

So the bottom line probably is that it takes a longer test of all available systems and a small set of important apps that just need to work in order to see which phone suits the user.

Oh, and in case you’re wondering about the redesign on this blog here: I’ve updated WordPress to 3.3 and that somehow destroyed my blog template – which I had been meaning to change since 2006! Again, it probably takes some interaction from the outside to make the switch. Thx, @alipasha!

Everyone, please have a peaceful and happy New Year 2012!

The worst part about maintaing more than one or two blogs at the same time is that you get to neglect your primary blog and end up posting relevant stuff to another blog were most content falls into the one and only category of “…na kadhallika” (etc.).