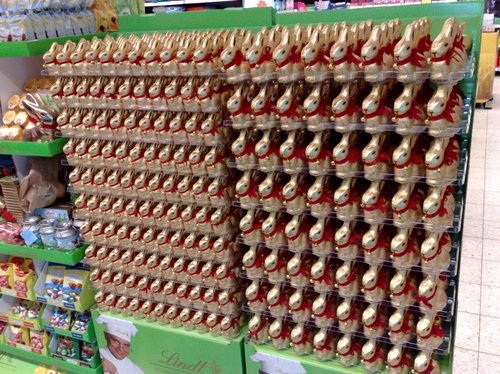 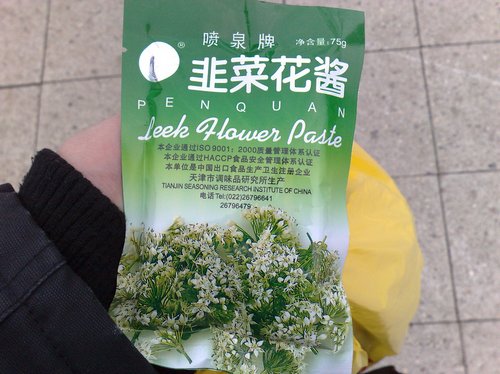 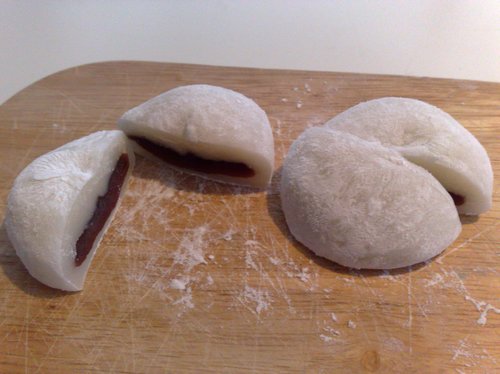 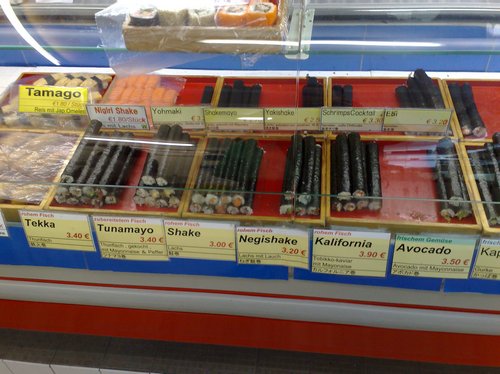 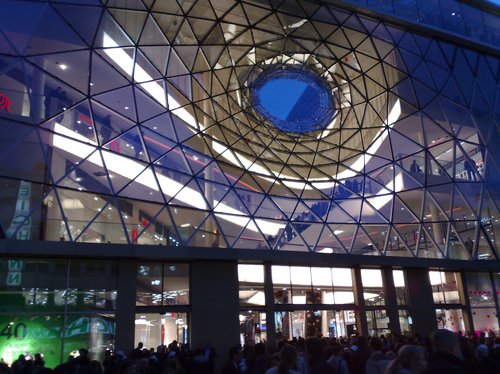 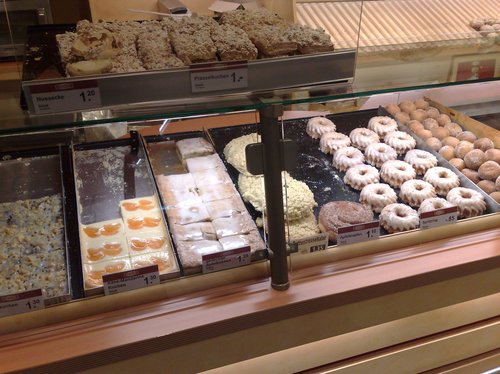 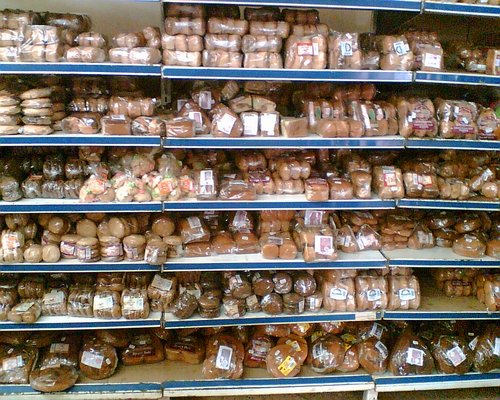 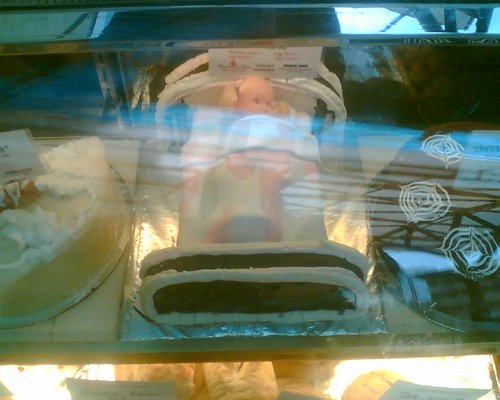 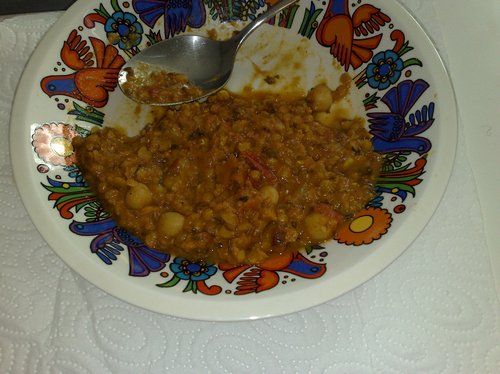 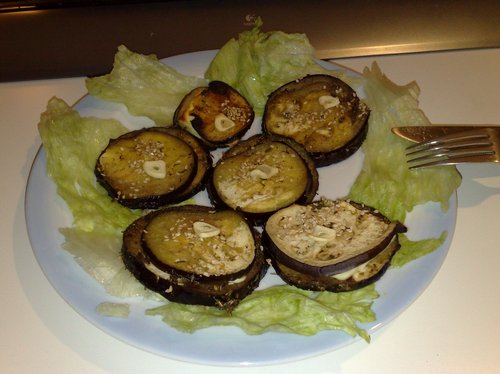 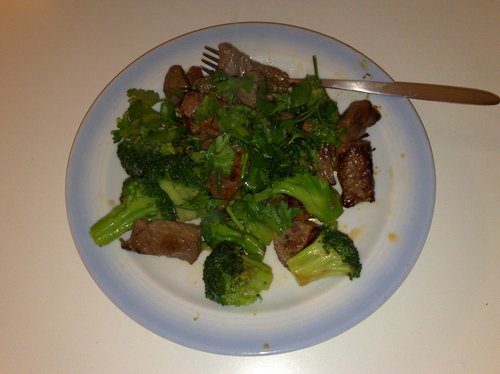 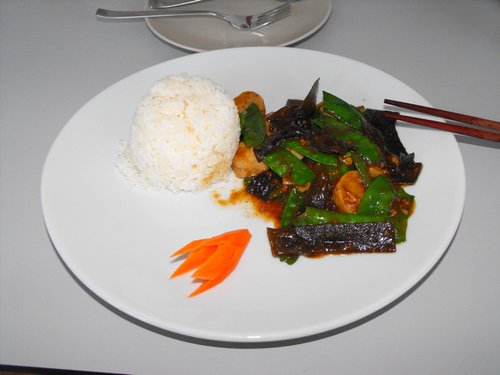 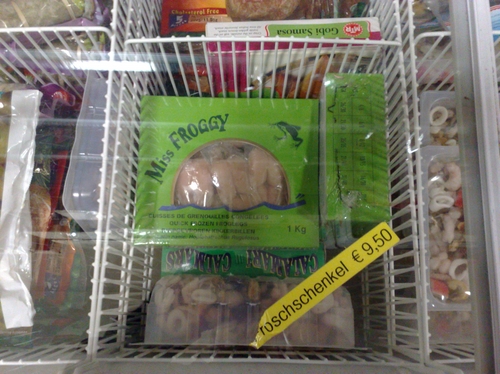 Female frogs apparently have the most tender and juicy tighs.