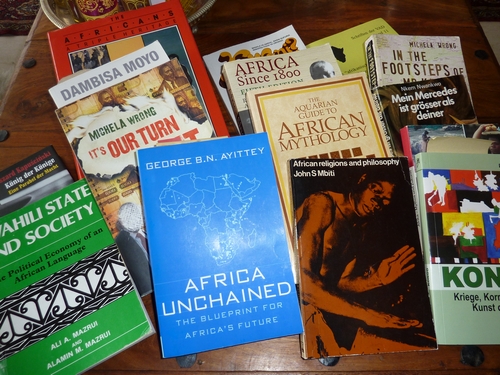 2 thoughts on ““the Africans””