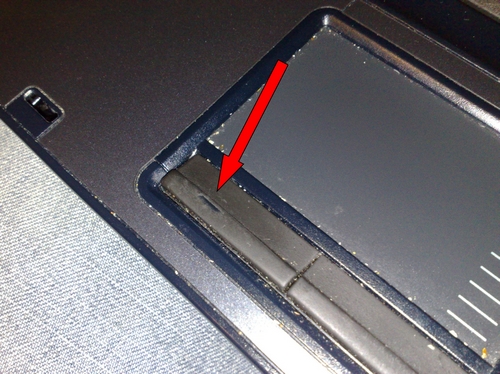 Not­hing to worry about, but then… you know the­re are some things in life that have a 1a prio­ri­ty — and my machi­ne here appar­ent­ly has that status.
A quick search on eBay reve­a­led no luck in fin­ding the right spa­re part — and it’s a pity becau­se I recent­ly had ano­t­her HP nx8220 here whe­re I exch­an­ged some parts with my cur­rent machi­ne and somehow mis­sed to chan­ge the touch­pad as well. Stupid.

So what do you do if spa­re parts aren’t avail­ab­le and things keep on bug­ging you? Right — fix it in a jua kali way: 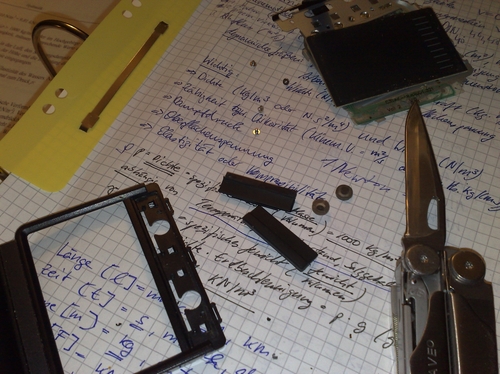 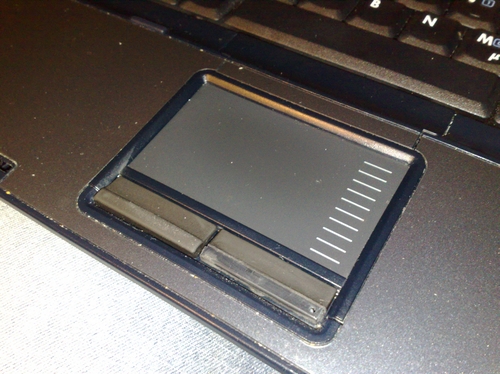