Someone broke into my car last night and stole the Blaupunkt Kiel CD30 cd-player-radio. Someone who apparently deserves to meet the stubborn brutality of soldiers in various parts of the world listen to 2 weeks of boring parliamentary speeches to experience the real meaning of pain. Or as Walter of Big Lebowski would put it: this is what happens when you **** a stranger in the ***. Anger….aaaarrgghhh!

Well, what you get is perfect blog content. After all, there’s nothing much I can do right now. 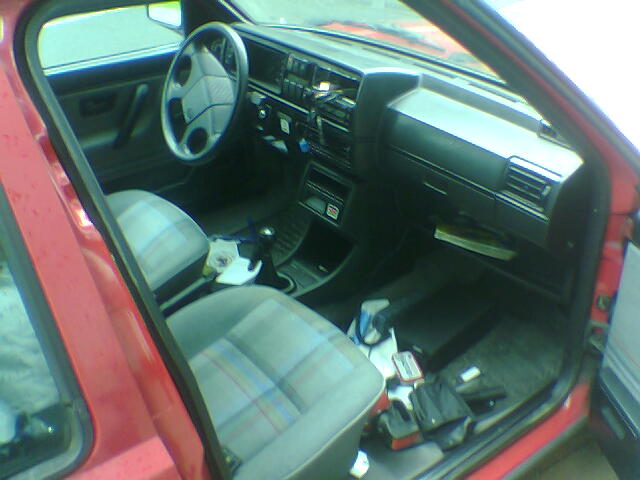 Imagine me – I am very laid-back when it comes to my car. It is old, it has done its job and it will go into retirement by the end of September. Now imagine the majority of my fellow Germans – the car means SO MUCH to them. In fact, some ppl here don’t have children in order to afford luxuries like a good car. What about them, what about their hurt feelings?

Now let’s see if the insurance agrees to pay for this…as for now, I still have to realize what it’s like to drive without music. A horrible scenario…ngoma ni maisha!

10 thoughts on “the burglary story”