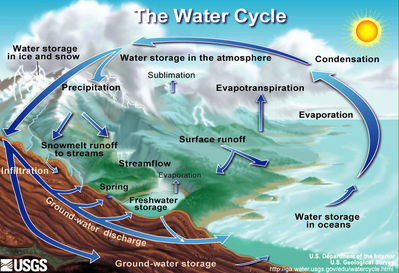 Being a stu­dent of water and soil manage­ment, which is a healt­hy mix­tu­re of civil & envi­ron­men­tal engi­nee­ring, I am sup­po­sed to know ALL tho­se things. Yani, I am slow­ly get­ting too old for all this. My brain is not like a foam any­mo­re, more like a sie­ve with big holes. And the more you stu­dy, the more you beco­me con­fu­sed and in the end you’­re gra­dua­det and working as an engi­neer, com­ing up with all tho­se nice, high-tech, sophisti­ca­ted & expen­si­ve engi­nee­ring solu­ti­ons that will make this world a bet­ter place to live in and.…blabla bla blub.

This being said, I today came across this nice word “ima­gi­nee­ring” I’ve found on the web­site of Ves­ter­gaard Frand­sen — this com­pa­ny in Den­mark that deve­lo­ps a prac­ti­cal fil­ter ele­ment cal­led “Life Straw” I’ve been blog­ging about the other day in August (and I just rea­li­sed they’­re having an office in Nai­ro­bi as well …aiaaaaa.….how do I app­ly for an internship? :-). 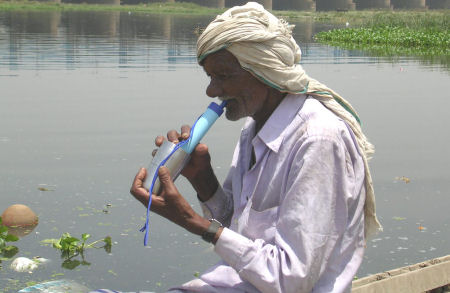