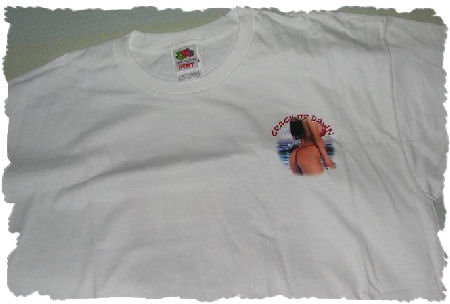 The­re’s this jamaaa who lives in St.Petersburg, FL, USA and who’s been schoo­ling with me in NBO. He moved the­re the other day becos he got a decent job offer and appar­ent­ly could­n’t stand the rai­ny wea­ther over here. I think by that time no one had told him about hur­ri­ca­nes (hur­ry — cane = hako­ra hara­ka? :-) — tho­se not-so-occa­sio­nal diar­r­he­as by the Mun­gus of water. Ati bwa­na, wot exact­ly are u doing the­re?  Ama should I come ova  and teach u some man­ners? Ah…ntz.…tz… Kwa­ni? 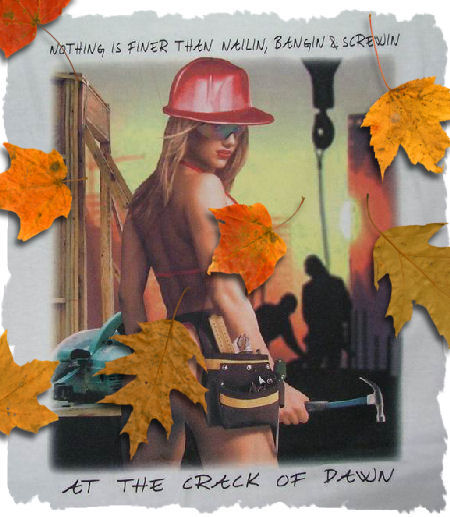 Ati? I real­ly real­ly appre­cia­te this, lie­ber Mathi­as, but honest­ly — would YOU wear this when your gf is around? Wot? She’s the one who picked it out? (yes, I AM AFRAID of wea­ring this in public :-)