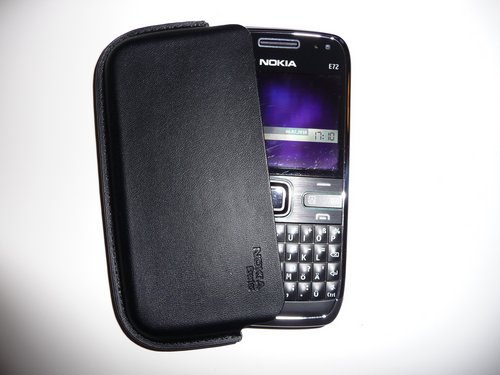 I was loo­king for a decent cover for my Nokia E72 as the lea­ther pouch it comes ship­ped with isn’t that gre­at. It opens to the side and is very tight, so you’d have to push the pho­ne insi­de (with some for­ce) and pull it out (with even more for­ce). Not that smart.

Ano­t­her rea­son — and explana­ti­on why I went for a cover ins­tead of ano­t­her pouch/sheath — is that the E72 is rather thin, may­be too thin for a pho­ne. It lacks a rub­ber back, like the one on the E63 for instance. So any poten­ti­al cover would have to ensu­re that the pho­ne gets a bet­ter grip on the back side. 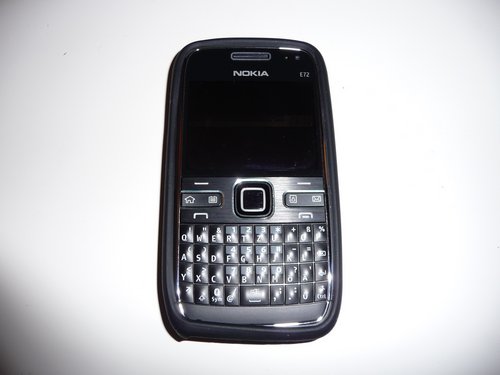 I then che­cked the mar­ket and bought a cheap (3€) sili­co­ne cover. The one that came deli­ve­r­ed was­n’t good at all — the sili­co­ne was too stubborn and did­n’t even cover all the edges (as pic­tu­red abo­ve). Such a cheap qua­li­ty. I threw it away after taking the­se pictures.

Now, I can pro­bab­ly get two used Nokia 1208 pho­nes for the pri­ce of such a cover, and it took me some time to think about this invest­ment. Why should I invest 29 € on a cover that will only add weight to my pho­ne? And it’s a lot of money for “just a cover”… 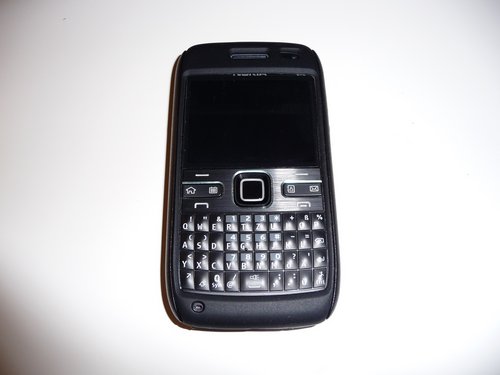 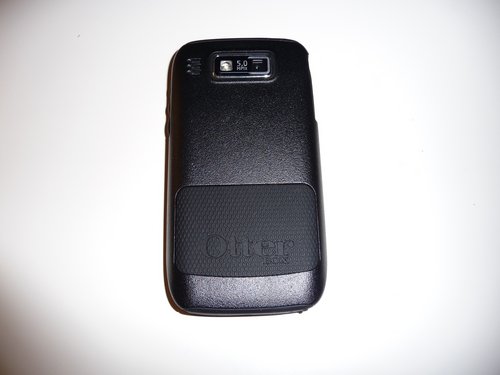 I am so glad I just bought it in the end. The cover instant­ly worked for me — it’s such a plea­su­re to hand­le the pho­ne now (almost as thick as an E63 now, yay! :-). The Otter­Box Com­mu­ter real­ly is the BEST pho­ne cover I’ve ever bought for a pho­ne so far, makes so much sen­se on this par­ti­cu­lar Nokia pho­ne and I am sure I’ll also never again was­te any money on che­a­per alter­na­ti­ves that just won’t work. 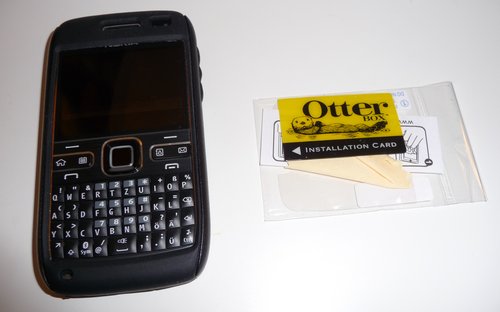 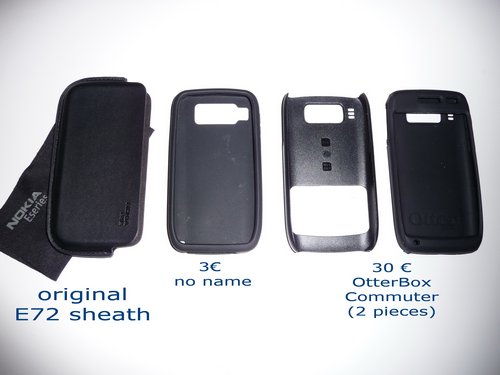