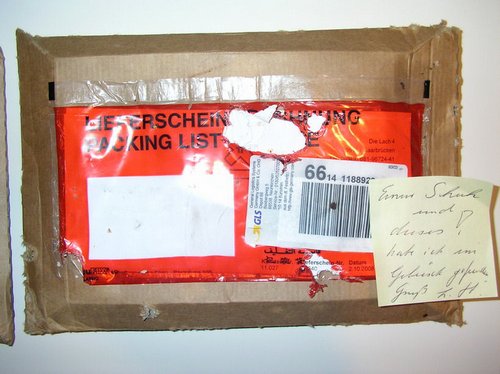 …I eventually managed to modify the ordered Texon-based X17 timer according to my needs. 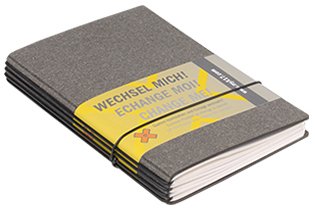 As you may remember from my first post on this, X17 is a small company based in Saarbrücken, close to the French border, that also produces the X47 system – an advanced organizer system based on a spring-load mechanism that substitutes the “six-ring loose-leaf binder system” as seen on all other traditional filofax system. Filofax are nice, but! they waste a lot of space – as opposed to these X17 planers that on one hand offer the full space of a normal A5 (A6, A7) note book, and on the other hand are still exchangable. Obviously, it was time to send my filofax into early retirement and put my hands on a better system. I am not saying that X17 is the best system out there, but the best alternative I’ve come across so far and one which is also affordable: the timer itself costs 14,95 EUR in it’s cheapest version (hard paper oder Texon cover).

While waiting for the parcel to arrive, I had already made some plans on how to modify the system, e.g. include side pockets for important stuff and also add a few coloured strings that I can use as bookmarks. Simple modifications that just add user value to this already smart system which is btw based on elastic rubber as the binder mechanism.

So this is what I did with my new Texon-based X17 timer: 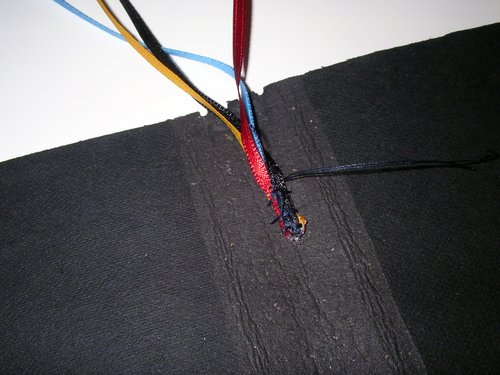 I first sawed the bookmark strings to the back…. 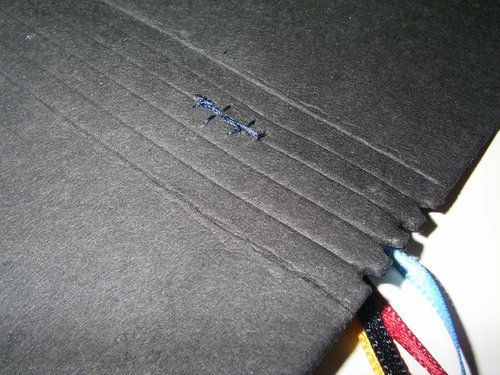 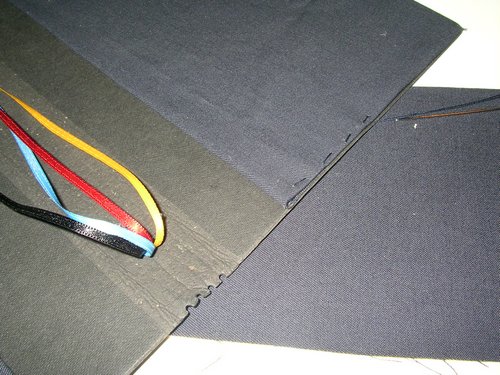 …and fixed simple side sleves inside. 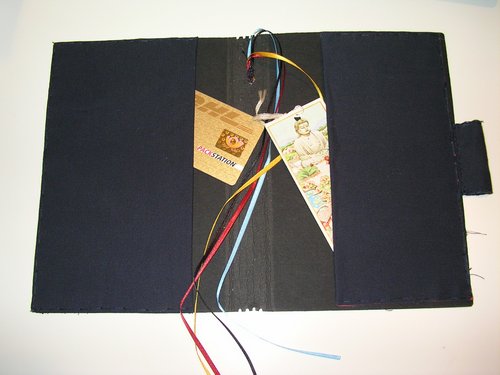 Please also note the pen holder at the right side which is very important to me. I prefer fountain pens btw, and the paper calendar inside is strong enough (80g/m²) to withstand the ink (an important detail!). 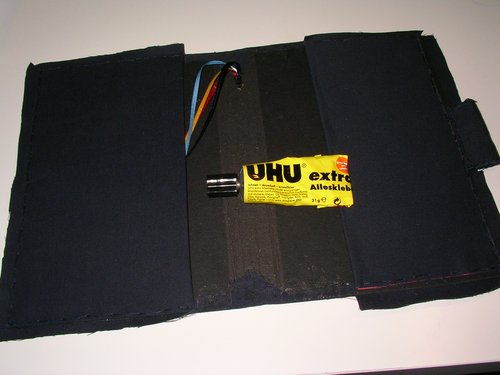 Next task was to add the back cover, whereby I had make sure that I just glue it to the back (outside) cover and don’t use any visible seams. 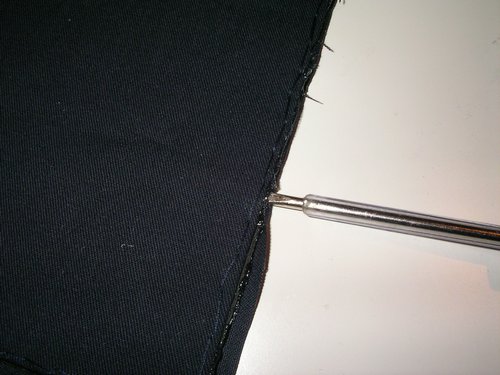 I used a screwdriver to squeeze the remaining cover behind the side pockets inside. 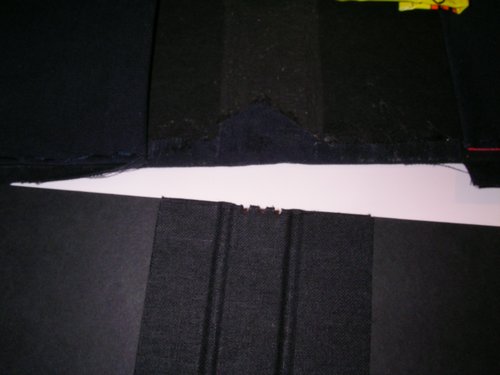 Now, as you can probably see from this direct comparison between these two X17 timers, the half holes were missing on the modified Texon-based version, but it still works because these rubbers have enough tension to find their own way into the material. 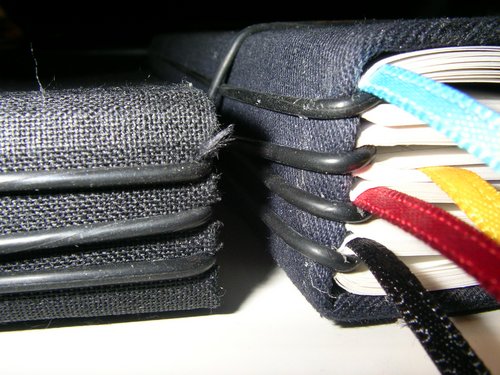 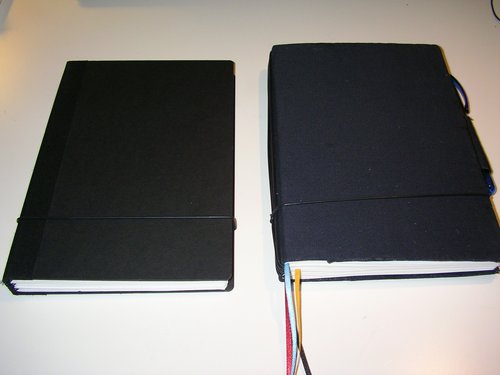 This is btw also the very reason why I went for the Texon (= soft material, right) version instead of the hard papered version as pictured above (left): the cardboard version only provides three holes, thus only three “rails” for rubbers, whereas the soft Texon version offers 4 holes. Unfortunately, this isn’t indicated on their website (yet – I guess I am the only freaky customer who further modifies his purchases and then blogs on them like a little kid :-).

I’ve btw given the cardboard version to my wife who already loves this system (she also only had a filofax before..). 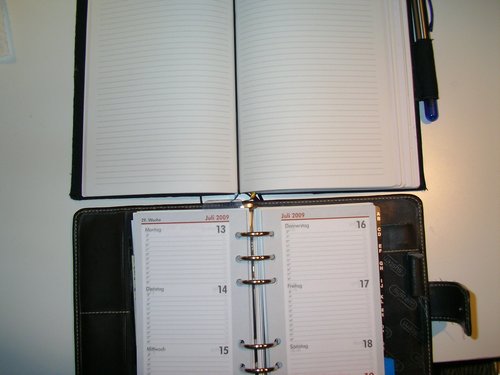 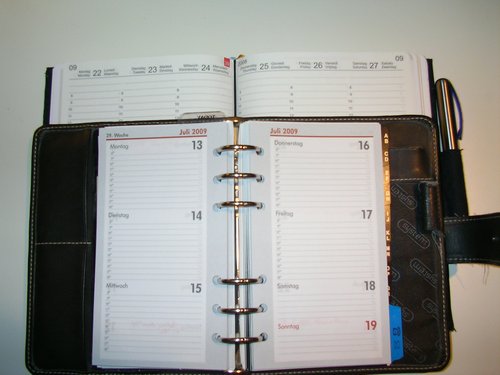 Now, can you see the difference between the conventional filofax system and my modified X17 timer? I’d say it just rocks!

More space also means you’ll have extra room for weekly notes – which is very important for a proper management and substitues the many post-it notes that used to fly around. 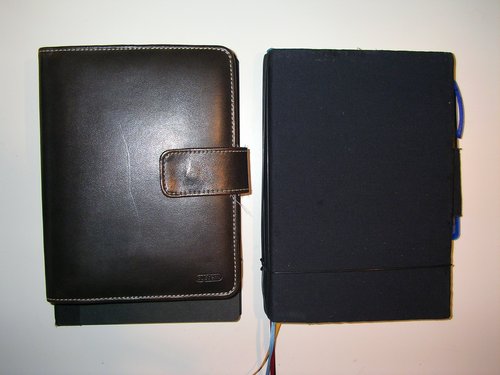 all three versions directly compared: cardboard X17 for three A5 booklets (left, below), old filofax system on the left and my modified X17 organiser containing four A5 inlays. 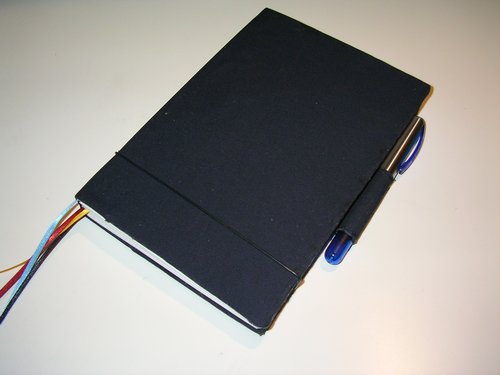 Et voilà , my very own new timer that provides enough room for notes, keeps them ALL in ONE place, has bookmarks, two side pockets that contain extra stuff and a pen holder for my fountain pen.

This is the system I always wanted to have.

Verdict: If you’re not that happy with you existing Filofax system, X17 provides an interesting and affordable alternative. If you want to spend more money, you can just as well go for the X47 alternative (which is really sexy and has a beautiful finish).
I would also like to recommend the RoterFaden system, which in my mind is a bit more jua kali and maybe more practical for those who usually keep a mixture of notes inside their timer. I prefer the X17, though.

It would be interesting to know if there are any other, papered organisers out there that provide similar comfort. If you know of any, pls feel free to drop a comment here. Thx!

P.S.: It would also be interesting to know if a franchise/spin-off for the X17 could be arranged with African makers, e.g. X17 covers produced in Kenya with natural materials that could be certified with a Cradle to Cradle certification and then equipped with these high quality inlays from Germany. Ah, I guess it’s a matter of import taxes and maintaining quality standards among others, but still – the money is on the paper content, not the covers which are only purchased once. Or? (Eurogadget vs. Afrigadget?).