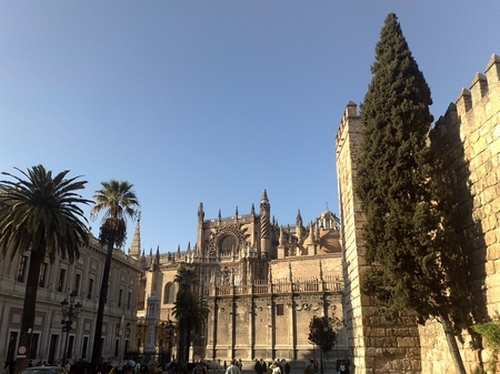 Catedral – the third largest cathedral in the world.

Took a Ryanair flight to Jerez on Furahiday Nov 2nd – and from there a bus to Sevilla for a week of sunshine, a gas stove in the kitchen (= cooking is much more fun with gas) and for that special feeling of being on the road again. Low budget, that is.

Despite of the pleasant climate, there are some other factors here that remind me of Nairobi:

Sevilla is a dusty city where almost every inch of soil has been sealed with stones and thus turned into an enlarged pavement. While that’s different from Nairobi, it’s still strange to see this kind of “waste” within Europe. Well, Spain… (*sigh*)

Maji ni maisha. Water is Life, especially in the dry south of Spain. Looking out of the window, I get to see this: 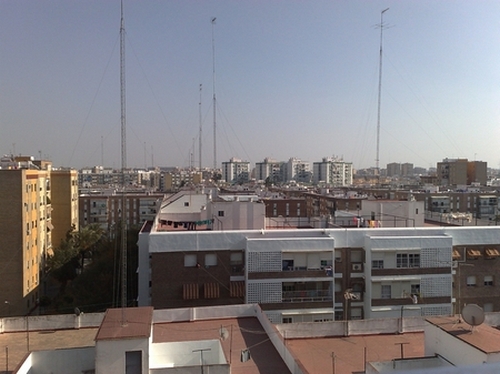 See any trees? Yeah, those few on the left side are already considered a lot! There’s something like drip irrigation all over the city for the few trees found in this city.

Talking about water: I still haven’t found any water filter candle so far, but am very tempted to build my own (approved) filter as drinking water is bought in 5l bottles. Tap water is a bit too chlorinated…

..which is why it reminds me of public swimming pools – which seem to be lacking around here in this area. “Only to prior appointment”, I was told, which means that you’ll have to be a member of a swimming club and register for empty slots in the morning hours. Much like Nairobi, I guess. There’s a market for public swimming pools. I bet!

“Ndugekire maguta mengi irio-ri“, I am often tempted to say here, “don’t put too much oil in my food”. If you’re into oily food, this is the place for you. 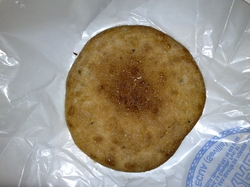 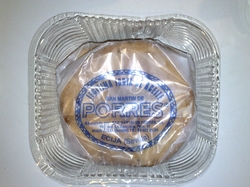 Eating obviously includes the consumption of other stuff…like Marijuana. You know Marijuana is sold in Amsterdam in The Netherlands but here it is smoked in public in huge amounts. This really reminds me of Nairobi.

There are lots of commercials on tv for cars – much more than in Germany (which is a car building nation, I’d say). There are many new cars on the road, and while this may be limited to the city only, I hardly ever see older cars here (> 10 years). An indicator for the upcoming middle-class?

My perception is that peoples living in hot climates hardly ever have a (good) taste when it comes to interior design. This is also why IKEA comes from Sweden! Now, while the typical Spanish living room may look like any other living room in countries surrounding the Mediterranean Sea, this awful assortment of styles often still costs a lot of money (or am I just too German on this? :-) 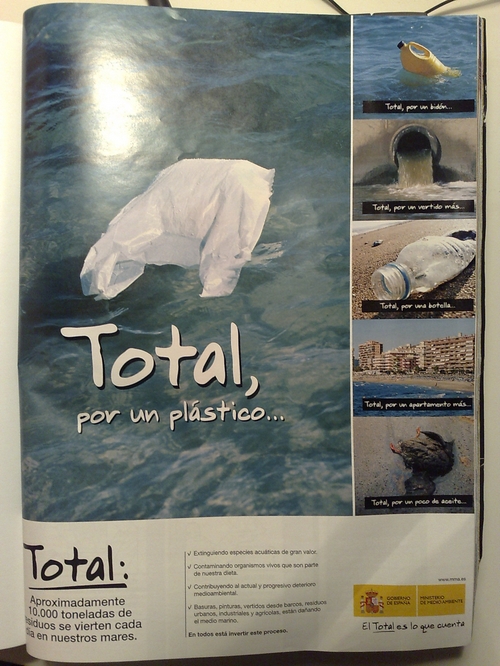 Came across this ad on the limited usage of plastics in the environment which end up in the sea. Well….they certainly need some awareness for the environment with all those plastics here and there (water bottles, plastic bags, everything sealed 3x in plastics, etc.) so this looks like a good initiative to me.

Will be heading home tomorrow evening, from sunny 24°C to a rainy 3°C with snow and ice cold wind….argh!