Wit­hin a time span of about 1–2 days, the­se litt­le crea­tures mana­ged to eat the best part of the flowers on my bal­co­ny. I am not amused. 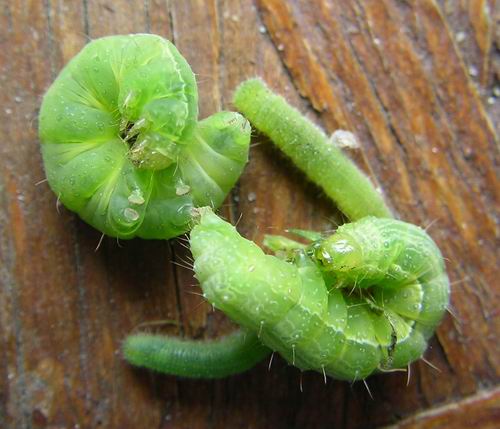 To empha­si­ze the demo­cra­tic cha­rac­ter of the Inter­net, plea­se feel free to drop in your comments on what I am sup­po­sed to with them now. I “saved” them in a jar and so far could­n’t sett­le on the most per­fect man­ner of death. 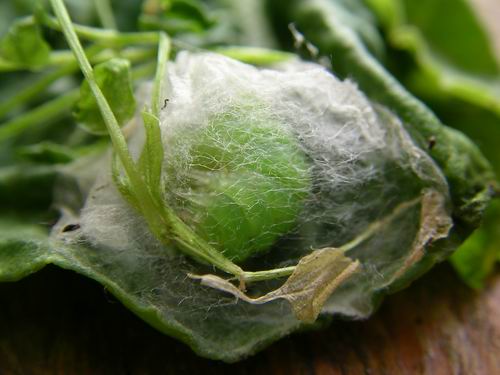 Natu­re is very mys­te­rious, I think. Let’s wait and see what hap­pens now…