Today was a good day.

I was stuck in an unusual traffic jam (hey, this place is quite rural) which made me miss out watching the opening game to the WorldCup but I managed to follow the game on the radio. You know, Juergen Klinsmann (coach of the German team) came in as a blessing way back in 1994 as it helped me to explain the proper pronunciation of my first name to local wanainchii [Jooo-ghan? Yiiiuuurrrgen]. Let’s see how far they’ll make it this time – I understand the Gaamaaan team still needs some improvement on defence, but compared to the 2002 team, I still think there’s some improvement. Or as Klinsmann put it: “Eminem puts it right…if you had one shot, or one opportunity….would you capture it or just let it slip?”. But then – I’m not such a Mzalendo to support the German team just because we share the same passport. What I’d like to see is a) good football with lots of emotions, fair play and action as well as b) Germany being a good, friendly, accomodating host to the games and it’s visitors. As for the rest: I am with this fellow blogger…

Today was a good day because I eventually figured out what kind of notebook computer I shall save my money on. Purchase is planed for July/August this year, but still, knowing that there are a lot of interesting notebook models out there on the market, I needed to spend some time online searching for the perfect deal PLUS visiting shops and putting my hands on those machines.
The internet reveals a lot of information and customer blabla but it doesn’t give you the feeling, the actual touch, the haptic which is needed if you’re seriously buying a notebook. Ok, maybe if you go for those (older) IBM Thinkpads you’ll never need to worry about things like quality or the keyboard but I’ll won’t be able to afford those ones (sorry Steve), and the new Lenovo N100 series hasn’t yet convinced me. Also, for the same reason I could never settle for a DELL notebook as there’s no chance to actually see them in action (here in Germany) except for what they show online. I wonder how u decided for one nevertheless, Mzeecedric?

So I drove to this electronics supermarket and enjoyed the time ALONE in the shop – knowing that about 98% of the population would be spending the evening at home, heating their jiko for some nyama choma and preparing for the games…
After about one hour of a very detailed and fussy examination of the various notebook models they had on display (removing the battery, turning the notebooks up and down, checking the display and hinges, overall quality, keyboard + size of keys, etc.), the supermarket’s security guy approached me and told me NOT to dismantle anything but instead that I should be asking those (bored) salespersons around who’d be willing to assist me… (MEDIA MARKT, are you listening? Hello? I am was a potential customer…pffffff).

So the point is: I eventually settled for this machine – an ACER Aspire 5672 WLMi with the following specs: 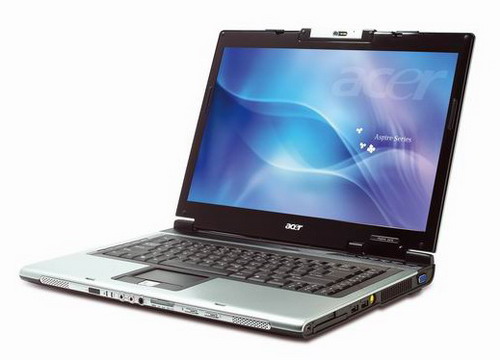 The advantage with the 5762 is that it includes Bluetooth and a webcam (which can be turned 220° so you can actually take a video of the environment!) among a variety of interfaces that are normally only offered on more expensive notebooks.
However, customers of this relatively new model reported a loud dvd drive + weak battery run time but I think that’s only once you use the pre-installed WinXP with all those redundant little “extra tools” that will run in the background and take up RAM + battery power. Hence my only concern is the slot-in DVD drive which is too prone to dust but I’m sure it can be cleaned (while in Nairobi, I was desperately searching for Isopropyl alcohol which was said to be available – normally – but “just not this time”. Well, surgeon’s alcohol also works if you can live with that smell….).

Well, today was a good day because I not only managed to free my brain off this burning desire to settle on a certain notebook (you don’t have to be a Gadgetfreak to understand that feeling – just think of shoes and handbags and you might get the picture :-), but I also eventually realized that I am somehow stupid. 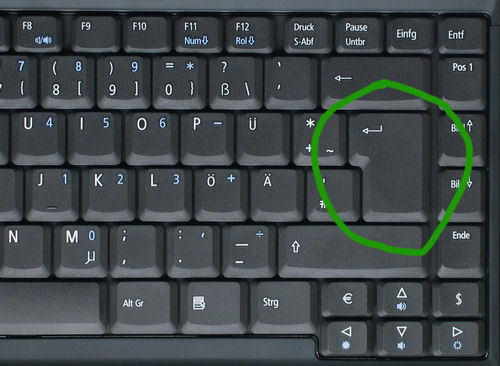 You know, one of my criteria aka “must haves” on a notebook (hey, coughing up 1.300,- EUR requires some wise decisions) included a big ENTER key. The last time I bought a notebook was in 1999 – and back then I just bought it (also an ACER, btw) because of that big ENTER key. Ok – that was one of the reasons…
So today I realized that – contrary to what is visible on that international product image from ACER – the German QWERTZ layout of the keyboard actually includes such a big ENTER key – YEAH! Which goes to show once again that the information online isn’t accurate enough and still requires some detailed inspections in shops.

Aterere…now I’ve made up my mind on this machine and unless YOU come up with another interesting, affordable (max 1.300,- EUR) alternative/suggestion, I’ll stick to this machine and make it become my main computer in future.

Btw, this is the sticker I had planned for the back cover. Customization – here you go!
Enjoy :-) 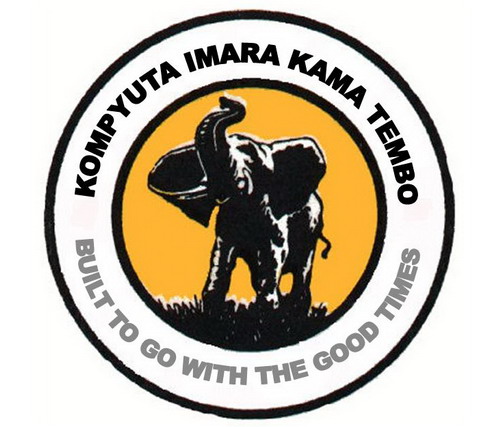 AOB (edit): TOGO, are you N U T S??? There’s this once-every-4-years-chance to play for your country and all these guys can do is talk about money….what a shame!