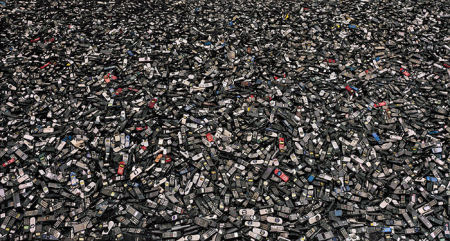 I always thought the only way to fight tho­se amounts of was­te and pol­lu­ti­on would be by pro­du­cing less.… Wrong!

Ins­tead, as my wacky prof wro­te in his famous book, we have to look at the way natu­re does it and start rede­signing our pro­ducts. Or, as he puts it: “A tree pro­du­ces thousands of blossoms in order to crea­te ano­t­her tree, yet we con­si­der its abundance not was­te­ful but safe, beau­ti­ful, and high­ly effec­ti­ve… Was­te equals food.”