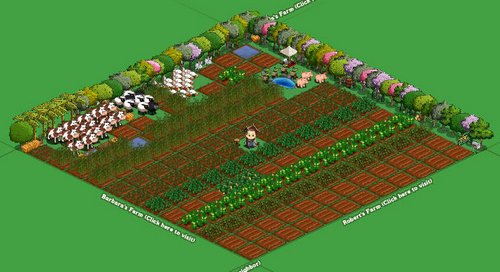 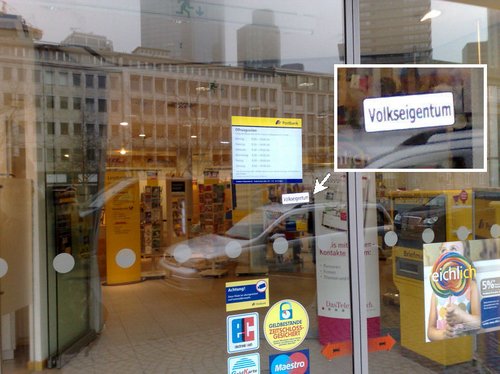 (to my English readers: that’s a “public property” streetart sticker on the entrance door to a Deutsche Post branch – right in the middle of Frankfurt downtown, the capital of money in Germany, in direct neighbourhood to all major banks in town + ex-Lehman Brothers building – friggin hilarious! :-)