I don’t want to keep on repeating myself here, but as I’ve just returned home from a friend who had a problem syncing his iPhone with Gmail, iCloud and his local Outlook 2003 on a WinXP machine: just how come that we’re already so advanced in 2013, yet when it comes to some basic IT functionality like operating systems or e-mail, we’re still way behind the optimum? 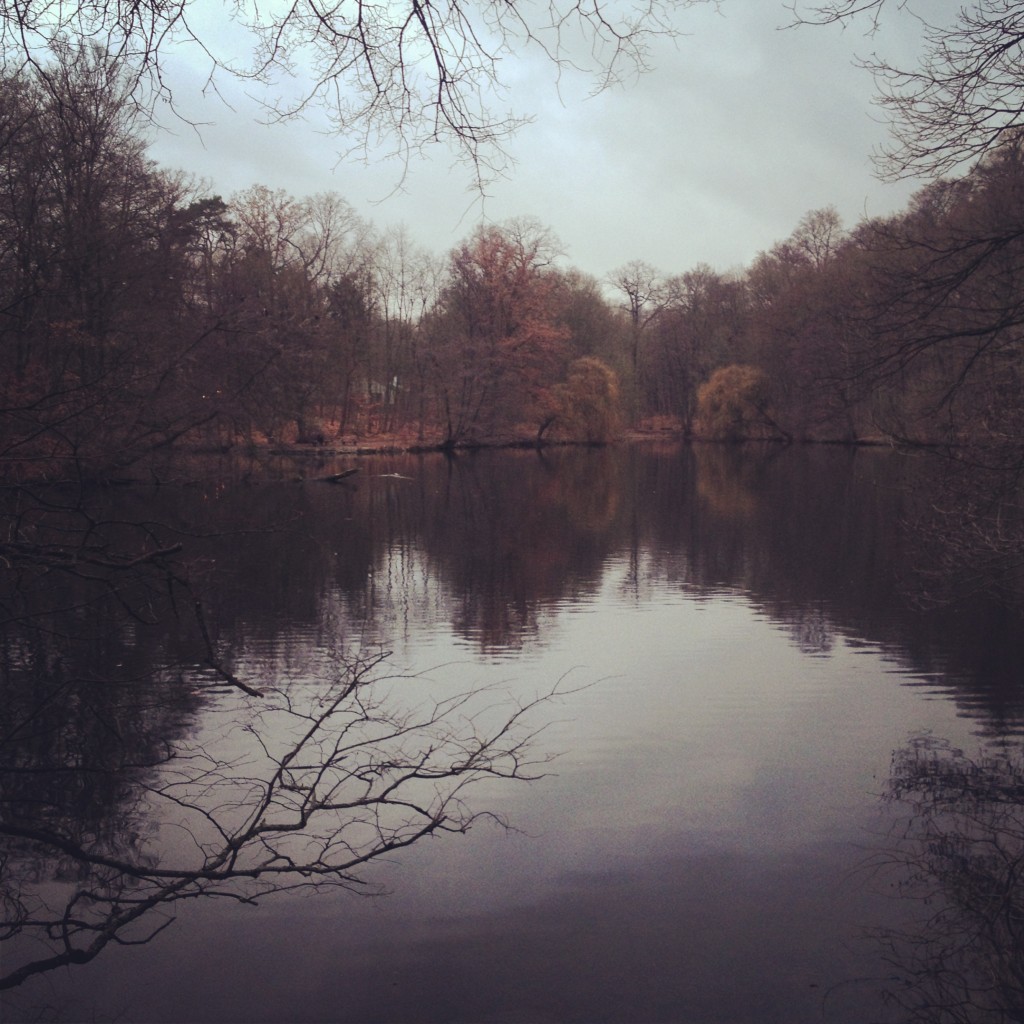 an unrelated image to illustrate the state of affairs

Windows, OSX, Linux distros – is there any desktop operating system that will work like S40 on basic Nokia feature phones? One that doesn’t try to cover up a shitty energy management with stupid gfx effects and other gimmicks probably no one ever needs? What happened to the good-guy-computer approach from back in the days? It feels like we’ve evolved from complicated (CP/M, MS-DOS) to buggy and ponderous operating systems that really don’t add much difference to the basic functionality, but will at the same time require more resources and create more problems.

Electronic mail has been around since the 1970s, yet in 2013, we’re still talking about formatting options and have to come up with an emailcharter to define this basic communication method. PGP? Where the f*** is PGP? Why isn’t it part of Gmail already? How come we’re measuring our workflow by the amount of unanswered e-mails in our inboxes, yet e-mail itself still is a very vague product that also currently competes with other private or public messages on social networks?

This friend of mine with this Outlook 2003 problem: we sat there for four hours, trying to figure out a sustainable solution that will automatically sync his PIM client on the desktop PC (e-mails, contacts, calendar) with the phone. Unless you pick a manual solution or one that will only work within it’s own framework (i.e. iCloud), you’re easily lost or have to invest some more money in a working solution.

I am using Gmail as my common denominator for all this user data, but many people also don’t want to rely on Google products (for various reasons). At the moment, the only working strategy seems to be to accept the data chaos and to live with different data on different devices where the quality of your search parameters defines the success. Maybe similar to what David Weinberger once described in his ‘Everything is Miscellaneous’ book where information isn’t sorted in a linear fashion any more. But where are we heading to with this missing data discipline?