Going by how much iOS4 slo­wed down the iPho­ne 2G and 3G, I am still unde­ci­ded whe­ther I should update iOS 5.1.1 on my iPhone4 to iOS6. I did update the iPad2, though. Just out of curio­si­ty (of cour­se, ever­yo­ne does it for this rea­son) and to con­vin­ce mys­elf of the fol­lowing situation: 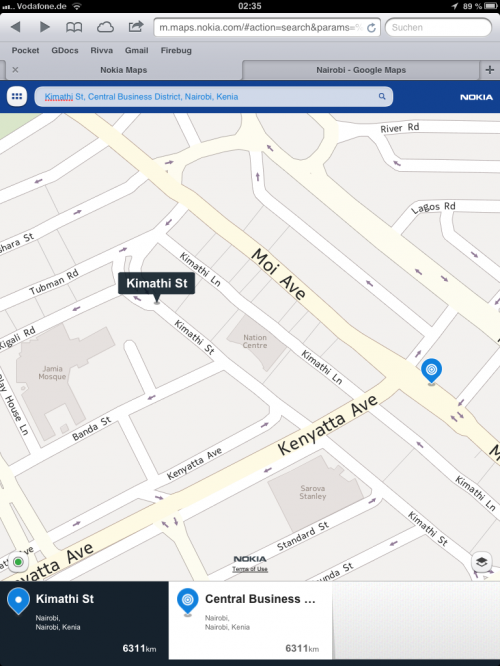 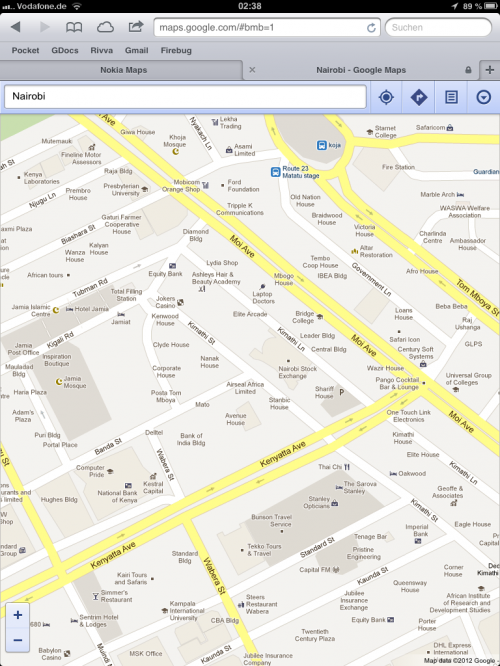 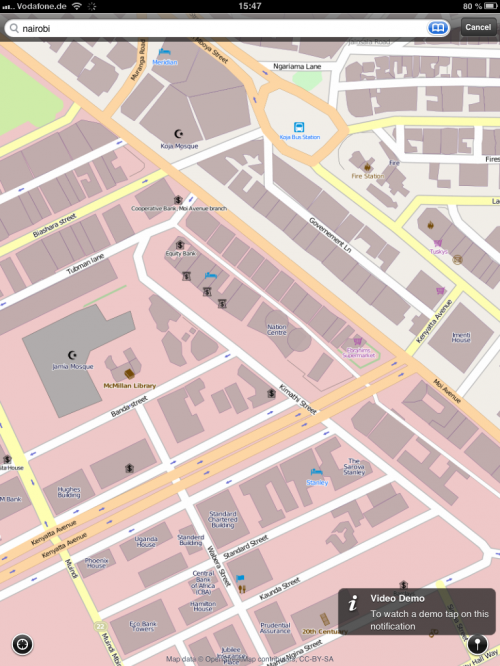 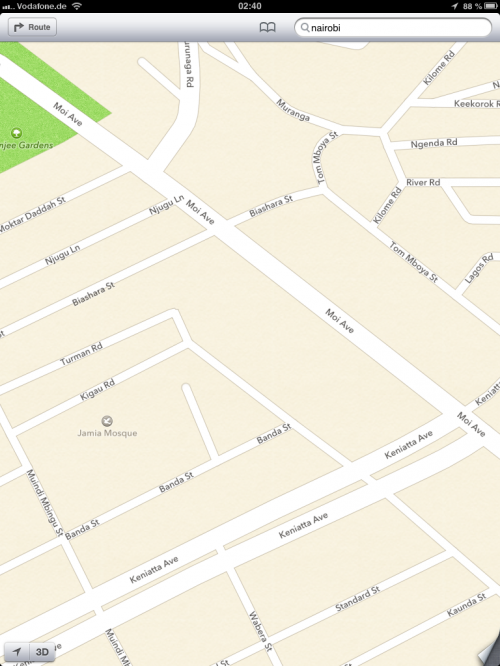 Maps are important. You may have a choice of what is to run in a nati­ve map app or wit­hin the brow­ser, but many apps actual­ly make use of the map sys­tem. So chan­ces are that your favou­rite app will also be for­ced to use Apple maps.

I also just could­n’t update all apps at once on my iPad2 16GB — becau­se the­re’s ONLY 2.6GB left. With Gara­ge­Band taking up 1.1GB alo­ne, iOS6 refu­sed to update. Now, after manu­al­ly updating Gara­ge­Band, it’s redu­ced from 1.1 GB to 734 MB. I hope that Apple remo­ved Reti­na gra­phics for tho­se devices that don’t come with Reti­na dis­plays (like my iPad2). In any case, many Apple apps are hor­ri­ble memo­ry hogs — and it seems that no one real­ly cares about it, which imo is the worst part.

Atm, I don’t real­ly see a bene­fit in updating iOS 5.1.1 to iOS6 on the iPhone4 (not4S) except for some minor impro­ve­ments. I may chan­ge my mind on this, but would only do it if it real­ly impro­ves per­for­mance of the pho­ne. And you? 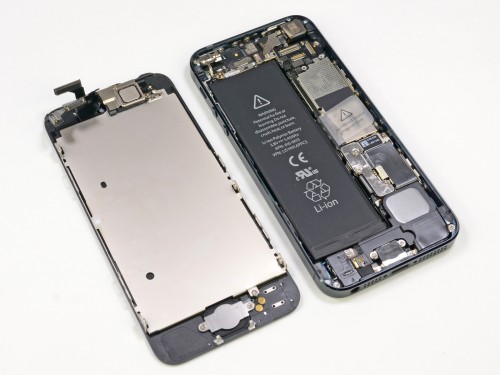