Look what I found in our mailbox today! 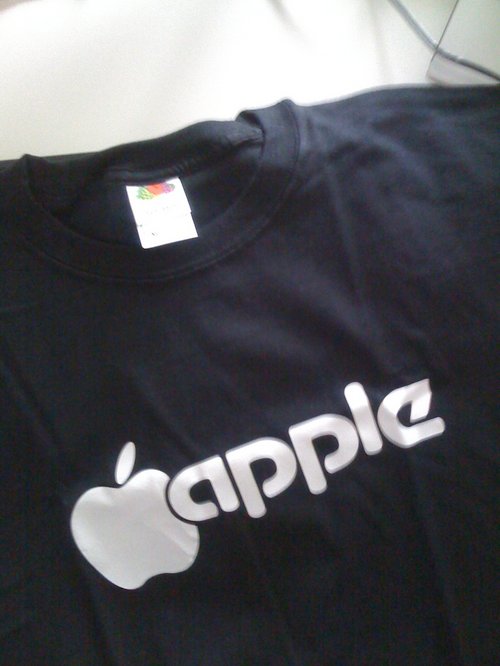 (pic is a bit blurry because it was taken with an Apple device ;-)

Apple-fanboy s(ch)wag for an upcoming Apple fan like me. What a pleasant surprise!

All the way from the United Arab Emirates via my dear friend Turbodave.

Disclaimer: this isn’t the Motter Tektura or Cupertino font, but still comes very close to the original…

One thought on “U got apples…”