Earlier this week, Google released a new version of its earth viewer programme Google Earth – a stable BETA 4 which I just had to download and try out.
As far as I can tell, the new BETA looks promising, making navigation much easier and faster (!) – and of course with a new release, they also implemented some “new” maps/satellite images: 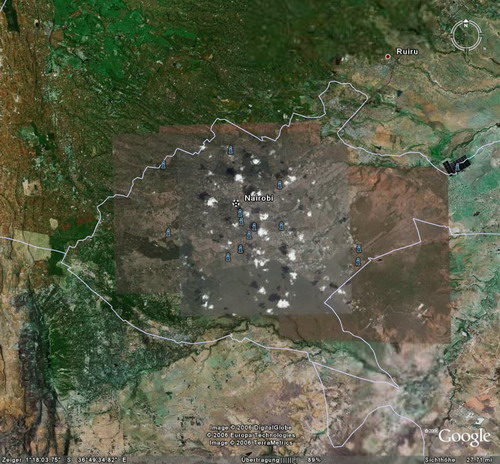 For downtown Nairobi, the guys running the image database added a CLOUDY satellite image – which is still better than what we had some time ago.

Now let’s have a look at Nairobi State House…. 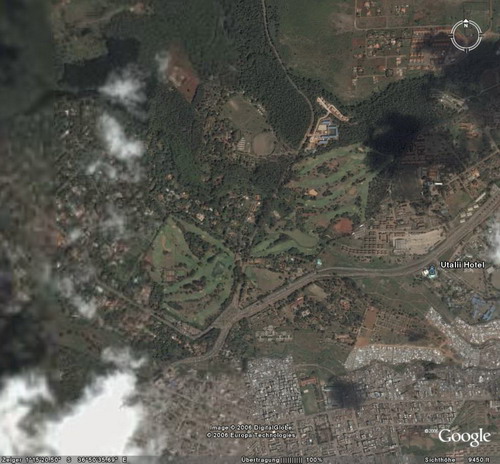 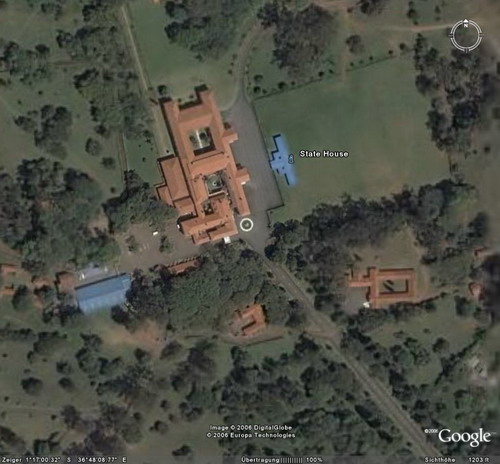 Google Earth is also perfect for tracking down the various swimming pools all over Nairobi. Something that might come in handy while in Nairobi, in search for an open swimming pool. After all, not all pools are private (which of course reminds me of Mbuzimoja & me trying to find an open pool in NBO as late as 8pm – the only place open till 9pm is….THE GRAND REGENCY HOTEL, which charges Kshs. 1.000 /= pp….aterere…).