Part 2 of Saturday saw us doing it the Nairobi way by switching from the dirt of Waruku to the beautiful view(s) behind Karen – in particular the area next to that KBC transmitter station somewhere on the way to Ngong. 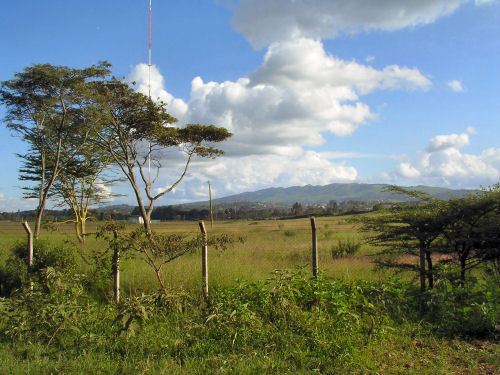 It was already late in the afternoon and we were hungry so our stomaches forced us to cancel any further Kitengela-related plans but instead proposed an improvised and spontaneous picnic at the road-side.
Ok, this is Kenya, there’s no picnic possiboooool as most plots belong to someone, so we ended up driving up to Ngong where we received the message by telephone that some strange Telekom Kenya guys had come to our place in Kigwaru during the day (which is in the north-west of Nairobi) to erect a telephone post (good) and in the process of that hacked the 2 month old water pipe into pieces (bad). Instead of returning home, though, we continued our crazy idea of enjoying our food somewhere in nature and consequently had us driving up Ngong Hills as late as 5.45 pm to reach the gates on top already closed (we met the rangers half way through and continued anyways). 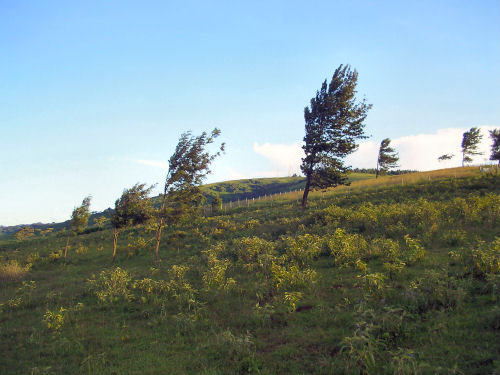 The picnic included some roasted maize from the the road side as well as the unevitaboooool Lucozade Boost which btw still tastes the same as it did “back in those days”. 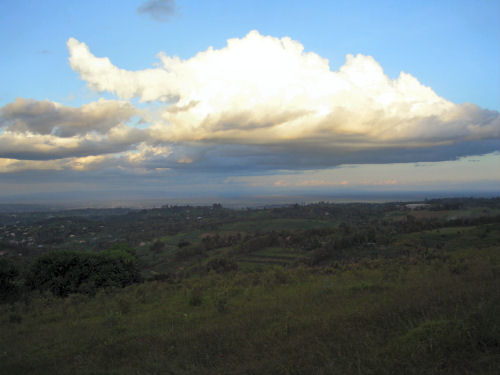 I tend to think that being able to do such excursions (time, money, transport, etc.) is pure luxury that needs to be enjoyed whenever possible. 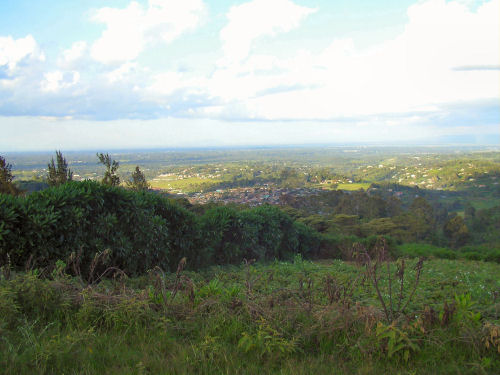 I could just sit there all day long and enjoy the beauty of the view….. 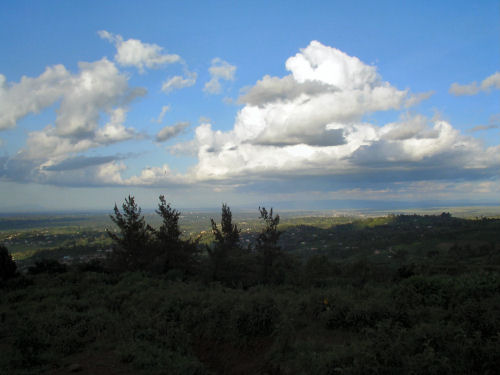 5 thoughts on “another view…”