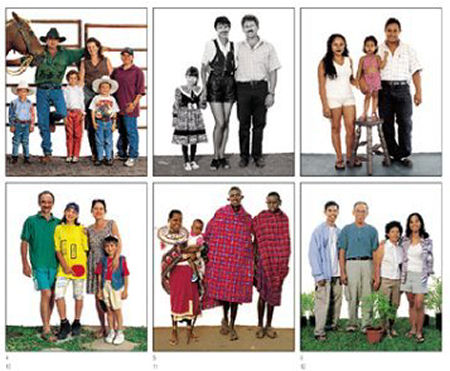 (KUDOS to Lady Mbu­zi­mo­ja for showing me this won­der­ful book :-)

2. The­re’s this Ger­ma­ny-Jamai­ca-based Ger­man musi­ci­an by the name of “Gen­tle­man” who spend a long time on Jamai­ca, sings in Patois (!) and bles­ses us with won­der­ful music. Actual­ly, Reggae/Dancehall isn’t my most fav style, but the­re’s this one song that real­ly got me during the wee­kend: “send a pray­er” — publis­hed on Gen­tle­man’s “Con­fi­dence” album in August 2004. I just love this song (mp3 pre­view)! BIG UP TO OUR JAMAA Gentleman!

Gen­tle­man’s new video to that song was released on Decem­ber 2nd, 2005 and so when I sat here during the wee­kend, being bored by all this stuff on my desk, I swit­ched on the tv and tun­ed into the music tele­vi­si­on chan­nel whe­re I saw it.…

See for yourself and compare: 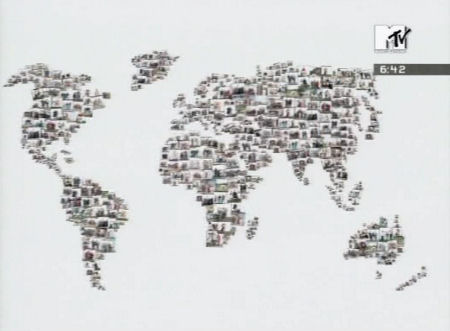 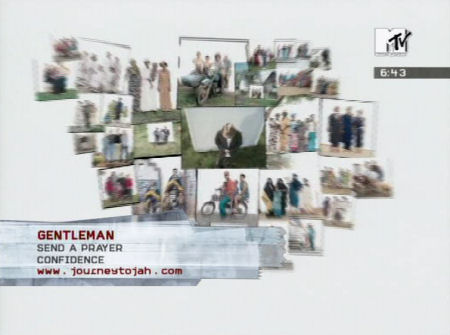 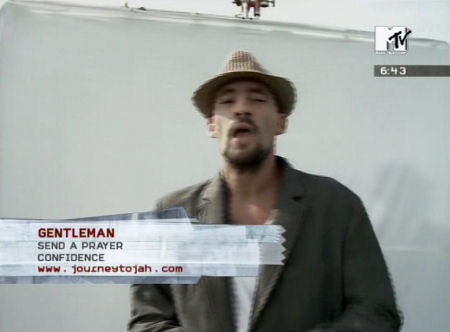 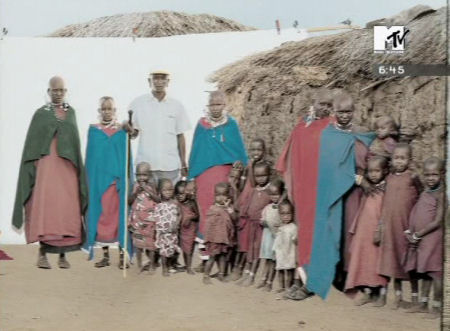 (all screen­shots made with VLC — the best cross-platt­form media play­er around :-)

Oh, and I even­tual­ly mana­ged to get my hands on an mpg ver­si­on of this nice video — and got to see the last image of it: 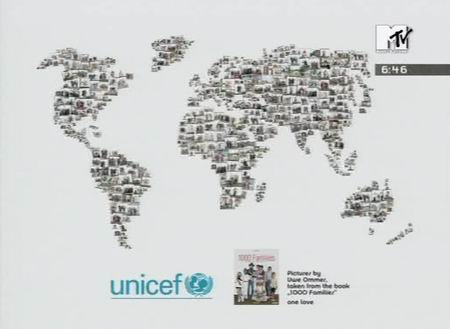 “Pic­tures by Uwe Ommer, taken from the book 1000 Families”

(Now I just wish this asso­cia­ti­ve func­tion way up in my brain could work on more important things as well.… sigh…)