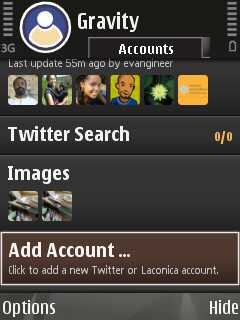 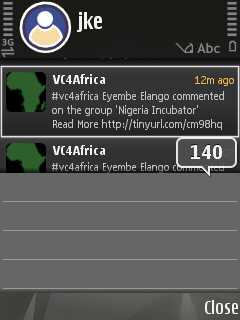 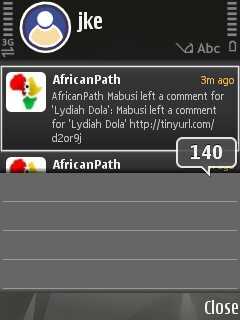 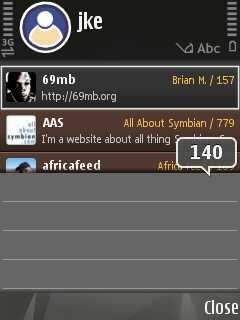 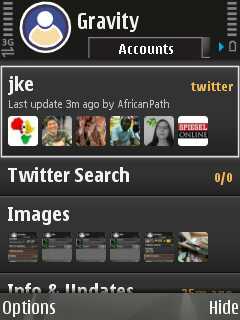 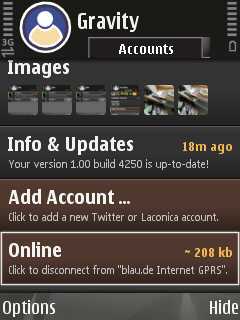 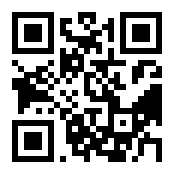 I’ve been using Twitter as a form of microblogging for quite some time now – and what I really like about it is that you constantly get to meet new people from different backgrounds with fresh ideas and different perspectives. For those who are willing to play this game, it comes close to a virtual BarCamp. Quite inspiring.

I just wanted to mention this once because I often have the impression that not everyone really understood the meaning of blogs – and a microblogging service like Twitter (as opposed to a Tumbleblog with no comment-feedback = no conversations) is a very social, albeit also limited blog version. “Yeah sure”, you may think, “what’s so new about that?”. Nothing, actually – just the pure fact alone of meeting new folks online is something that may be underrated some times.

And for this purpose, Twitter is much better than traditional e-mails, forums, Skype/IM, #irc and even Facebook. Why? Because it’s 1:1, on a personal level.

Oh, and if you’re already busy hiding your papered 1.0 business cards in this fast-paced world, create your own QR code and stick it to the back of your phone – as this post suggests. Neat!