The Peepoo bag – an upgrade to the flying toilet issue:

The Peepoo bag is a biodegradable bioplastic bag “that sanitise the human excreta shortly after the defecation, preventing the faeces from contaminating the immediate as well as the larger environment”. It’s clearly aimed at current users of flying toilets (~ defecate in a bag during the night or at dawn and throw it away), which is why Peepoople are currently testing it in Kibera, Nairobi, Kenya.

2008 is almost closing and with all that terror and stupidity we’ve seen in the world, I’ve? asked myself about the impact of the International Year of Sanitation which was set up by the UNSGAB for 2008 and whether it actually changed anything to the better.

What about you? Have you thought about or improved your sanitary facilities? Do you have a proper toilet at home and at work? Yes?

Am asking because my (former) colleagues at work actually tested these bags and – not being used to the Flying Toilet system – came up with a list of pros and cons regarding this “technology”:

Turns out I am the only person in the office who thinks this may be an improvement to the people in Kibera.

What do YOU think? Will this be an interesting alternative for over-populated areas such as Kibera?

[UPDATE]: There’s a follow-up to this post on Saniblog. 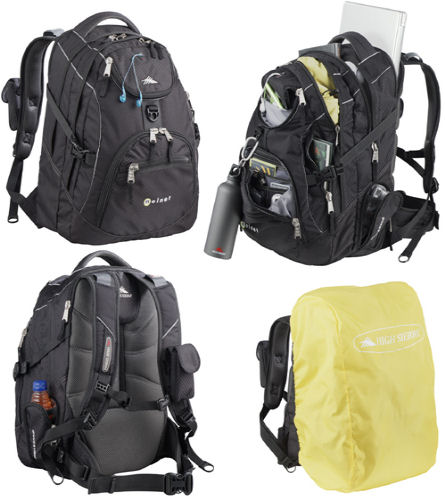