The Nokia N95 has been on the market for quite some time now (March 2007?) and if there’s anything I always wanted to change about it, then it clearly is the inappropriate headset it came shipped with (pictured below). 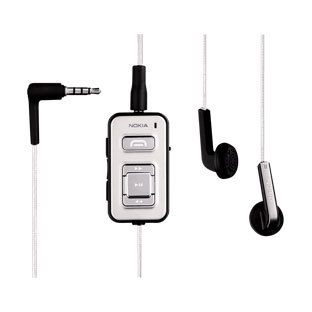 The HS-45 headset with its AD-43 remote control unit failed to work after 4-5 months in use, so I went out and bought a few ofter solutions that never really performed the way I wanted it. Also, Nokia never really delivered a better solution, but instead kept on producing other unsatifying headsets.

While reviewing the Nokia E71 business phone that came shipped with the HS-47 headset as well as the state-of-the-art BH-903 Bluetooth Stereo Headset (for review), I quickly realized that I would want to have something similar to the HS-47.

What I needed to do was to merge my Sony MDR-818 earphones with the HS-43 headset I had bought via eBay some time ago. After all, what I need in a working wired headset are the following features:

So there I went, cutting the 10,- EUR Sony earphones into pieces and opening up the control unit on the HS-43… 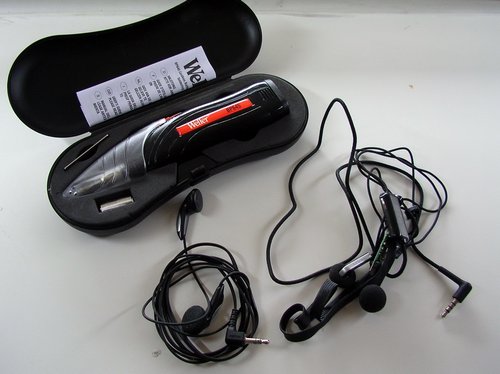 some of the tools: a soldering iron (maybe not this Weller as it takes ages to heat up), old Sony MDR-818 earphones, Nokia HS-43 headset 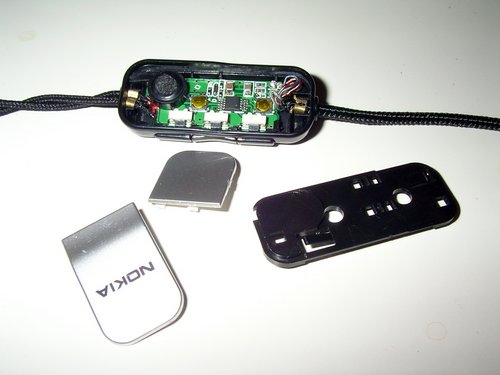 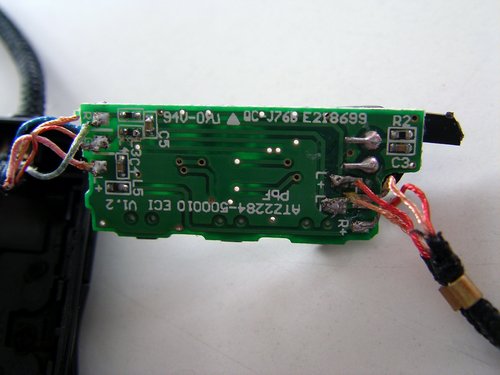 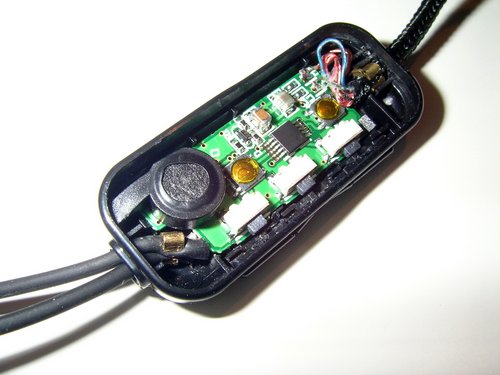 trim the “new” earphones to the desired length and solder them onto the PCB, refix the brass clip to provide a strain relief on the cable (important!) 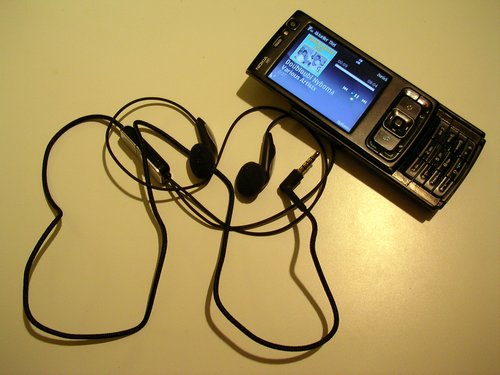 Et voilá – JKE’s own headset for the N95 that fulfills all the open issues I ever had with other headsets. Nice!

@ Nokia: PLEASE change your headset policy and – if you don’t want to equip your shipped handsets with decent headsets due to marketing reasons – at least provide us with better alternatives. Headsets are a commodity, and will as such always brake at one point.

2 thoughts on “the perfect N95 headset”