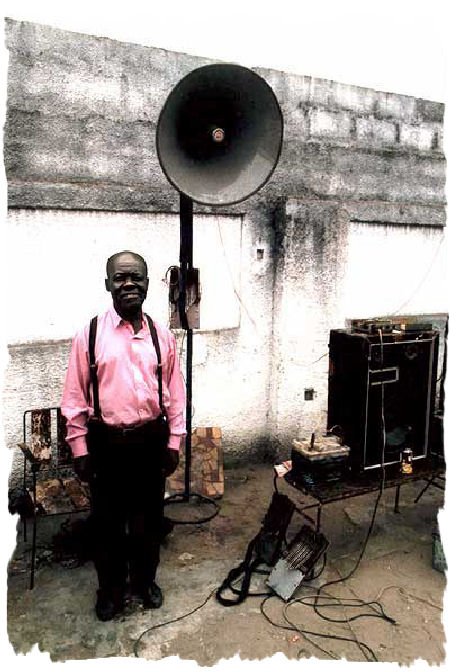 More than a year after its initial release on Crammed Discs (label) in January 2005 (true? or was it 2003?), the Congotronics series with Konono N°1 has eventually received my attention.
This beautiful and ingenious arrangement of traditional mbira/likembé/sanza/thumb piano sounds, amplified with hand-made microphones built from magnets salvaged from old car parts, is just the perfect background tune for my research on water & sustainable development in Kenya – a paper that has kept me busy for the last couple of days and thus kept me away from blogging.

The musicians come from an area which sits right across the border between Congo and Angola. Their repertoire draws largely on Bazombo trance music, but they’ve had to incorporate the originally-unwanted distorsions of their sound system. This has made them develop a unique style which, from a sonic viewpoint, has accidentally connected them with the aesthetics of the most experimental forms of rock and electronic music, as much through their sounds than through their sheer volume (they play in front of a wall of speakers) and their merciless grooves. (source) 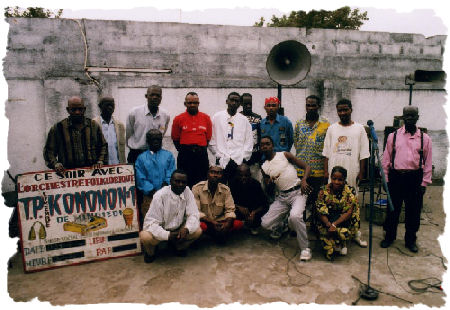 Just in case you can’t get into this special music, the pictures showing the artists and their methods alone are proof enough that there’s something very special about these guys and the efforts they have spent on getting their music heard. 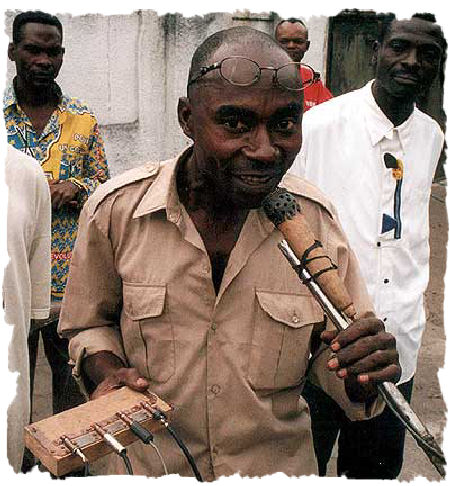 AMG’s allmusic review says: Part traditional, part African rhumba, part smart avant-garde electronica, Congotronics is the sound of an urban junkyard band simultaneously weaving the past and the future into one amazingly coherent structure, and not only that, you can dance to it.